March, ever since its first day, symbolizes the revival and rebirth that spring brings. After a long and dark winter, the rebirth of the nature means joy and light. On March 1 all across the Balkans people celebrate the Martisor, the best known symbol of spring.

Besides the much expected spring, March comes with a lot of customs and superstitions. The first part of the month, from the first day to the ninth, lays under the spell of Baba Dochia, and is known as the “babe”, as it is known in the folklore of several Balkan peoples.

March 1 in the Balkan countries

The origins of the martisor are not entirely known, but the existence of this custom has been observed all across the Balkans, more or less. 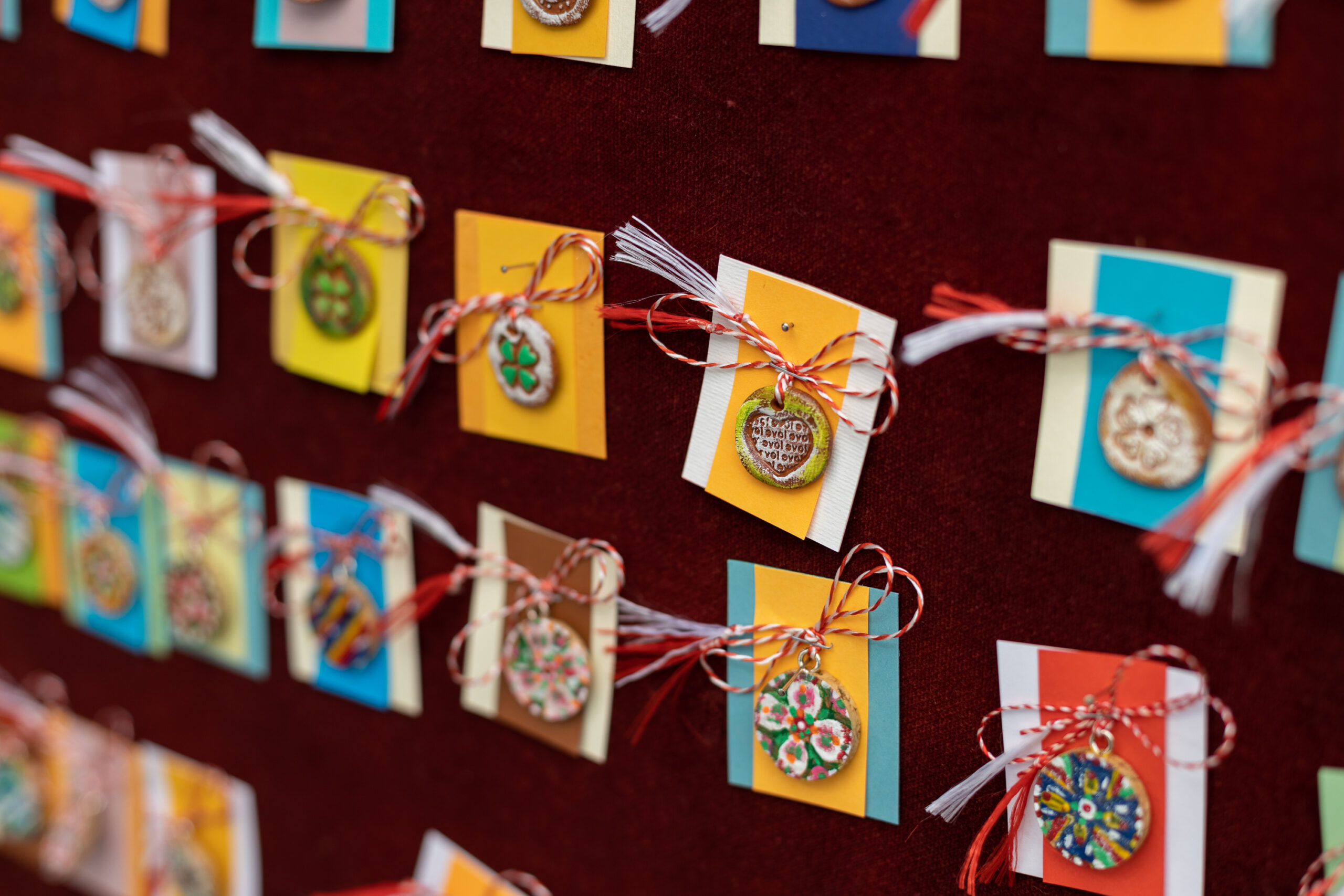 According to the historians, the celebration of March 1 originates from the Dacian-Thracian substrate, prior to the Romanization or Slavization of the Balkan peoples, although the popular legends about the origins of this celebrations are numerous and diverse, depending on the country.

If the Romanians call March 1 Martisor, at the Bulgarians it is known as Martenitsa, at the Greeks as Martia, in North Macedonia as Martinka and in Albania as Verore.

March celebrations in Romania and in the Republic of Moldova

On March 1 – the first spring day, in Romania there is the tradition for men to offer women a martisor and season flowers, mainly snowdrops, hyacinths, freesias or tulips. In the Republic of Moldova, women also offer martisor to men.

March 8 is celebrated as “Women’s Day” or, at other peoples, “Mother’s Day”. Particularly in the Eastern-European former communist region, March 8 is Mother’s Day, but the extension of this significance to a more general level has created the now Women’s Day. 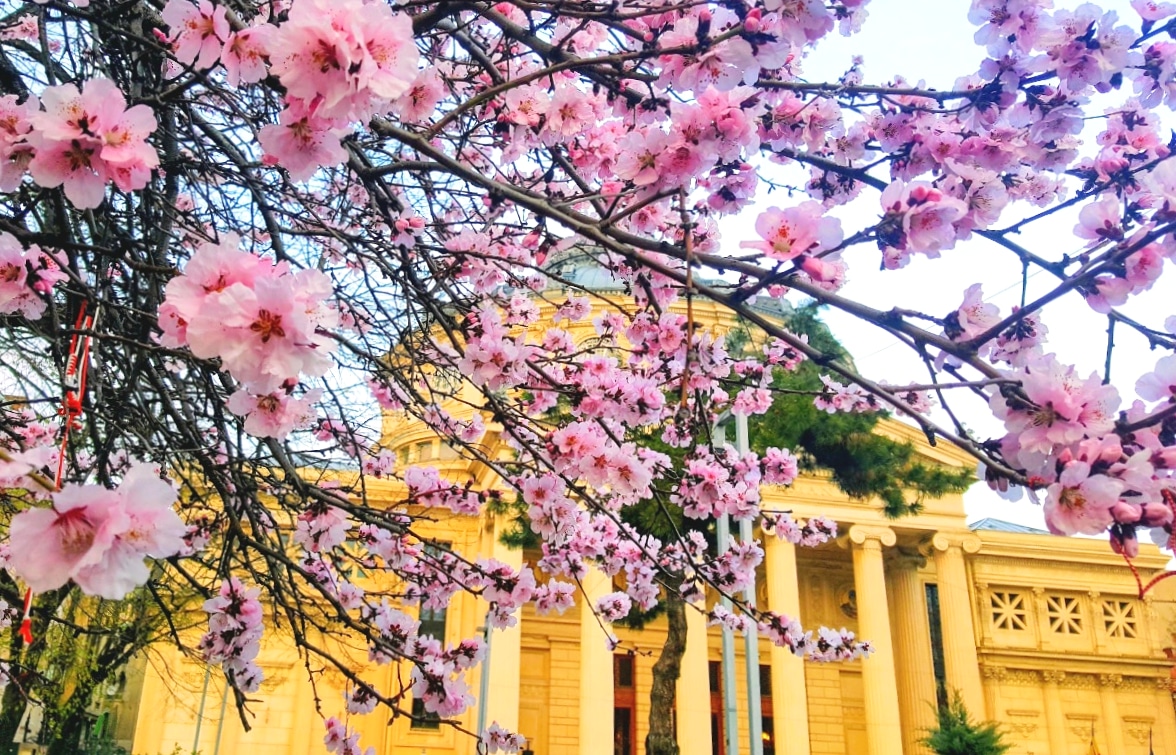 Romanian superstitions and customs on Martisor

The martisor is a small adornment tied to a twinned white-red lace. Romanian women wear it the whole month of March, then attach it to a branch of a blossomed tree.

The custom to wear the martisor for the entire month, particularly among the Romanians, comes from an old superstition saying that women are thus protected from evil spirits and attract abundancy and good luck.

This is not the only superstition and belief of the Romanian people related to the month of March. To learn about the origins of this somehow pagan tradition in Romania, we have asked an ethnologist: 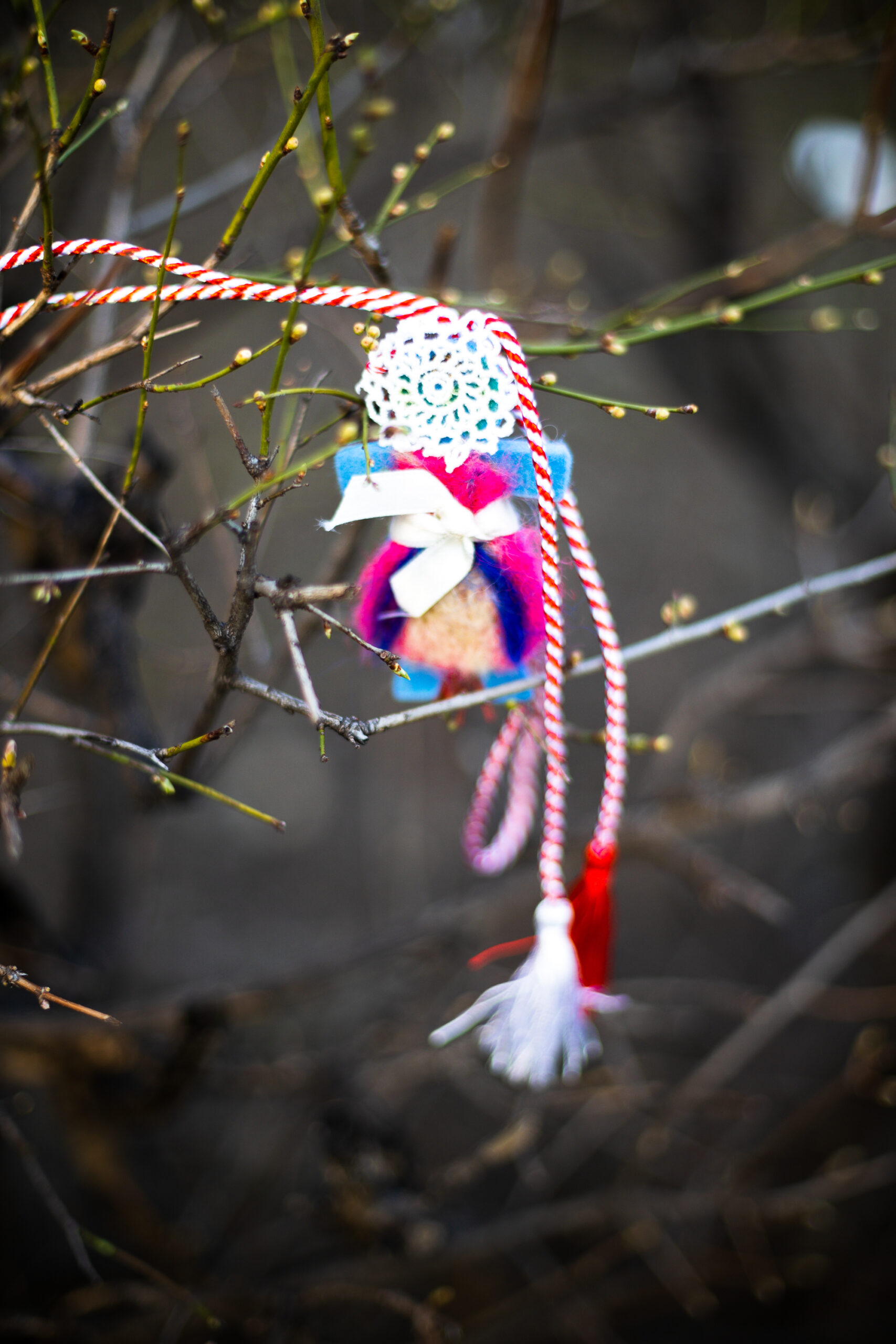 “March 1 – the Martisor, opens the series of the nine days of the “babe” this month, which in the traditional pastoral- agricultural calendar bears the very name of de Martisor. The tradition says that the custom of the martisor is specific to the ancient Thracians. At first, the symbolic lace consisted of two twisted wool yarns, one white and the other back or one white and the other red, symbolizing summer and winter, day and night, light and darkness. At the end of the 9th century, the martisor would be offered to children, girls and boys, in the morning of March 1. Since then, it has started being offered mainly to girls and women. Simion Florea Marian, in one of his books (before 1900), mentioned that: “in most parts of Bucovina and mainly in Moldova, Muntenia and Dobrogea, it was the custom for parents to tie a silver or gold coin to the neck or hand of children. The purpose was to bring good luck all around the year”, says Dr. Dumitru Galatan Jiet, enthnologist in the county of Hunedoara, Romania, author of 30 published papers on the traditions and supersitions of the Romanians.

At the same time, says the specialist, the Martisor would also be a gift the Romanians would offer one another on March 1. In villages, the red yarn of the martisor would be tied as an amulet to the hand of small children to protect them from deochi (curse). This is because, as Gh. F. Ciausanu indicated in his writings, “among all peoples red is considered an amulet obliterating all the evil spirits and the most frightening spells...”

As for the days of the babe between March 1 – 9, this tradition is encountered among other peoples, mainly at the Bulgarians, in a slightly reinterpreted form.

A Romanian chooses a day in the period March 1 – 9, generally related to his or her birthday or another important date in his or her life and calls that day “his/her baba”. 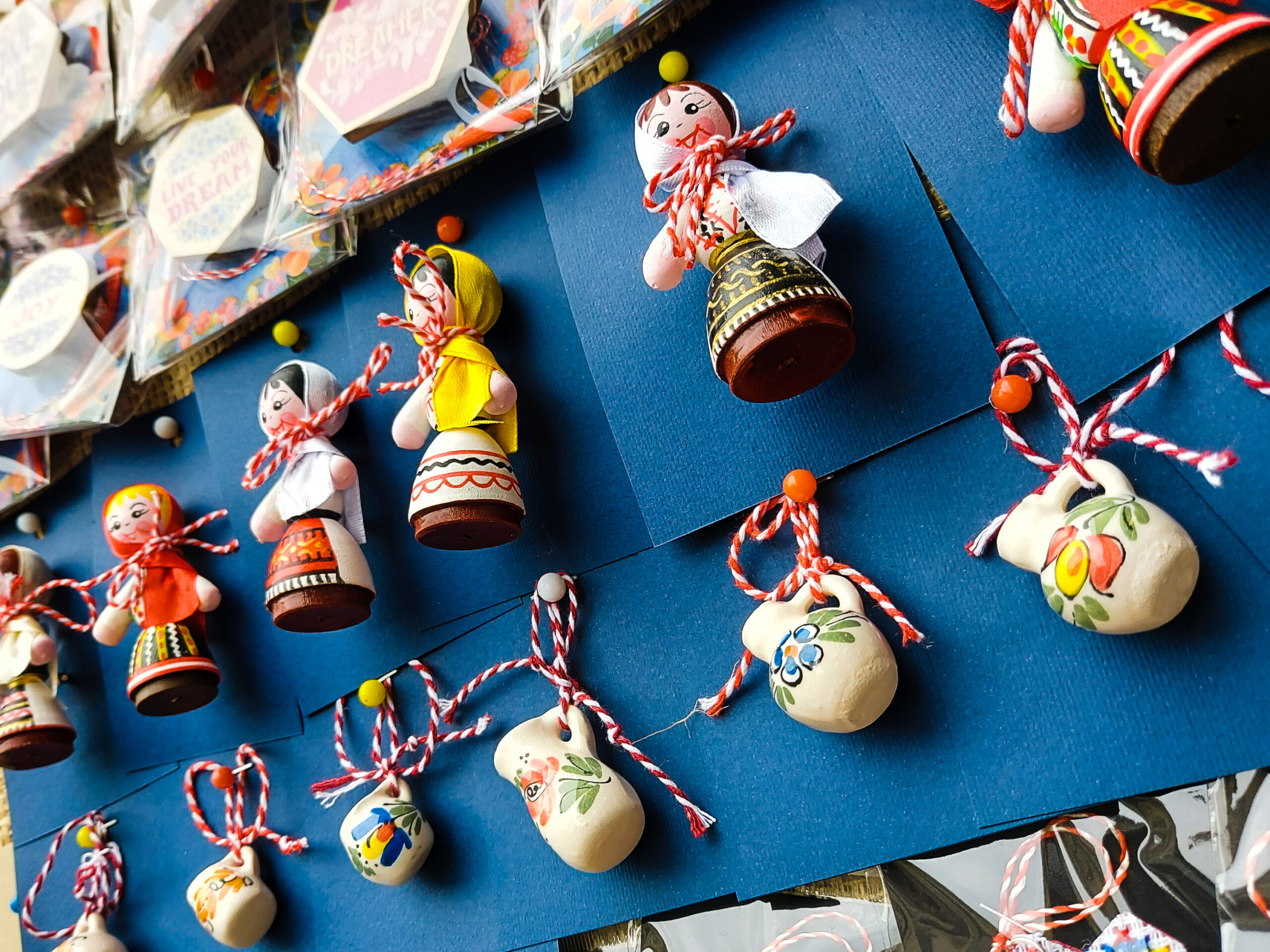 Popular beliefs say that the Babe or the days of Baba Dochia are the most unpredictable and changing days of the year. Symbolically, the Babe represent the confrontation between the old and the new year, between winter and summer, between the cold and the warm.

Perhaps the strongest belief is that life all along the year will be exactly as the weather on the day chosen as a baba.

If it is nice on the chosen baba, then the year is joyful and lucky, whereas in case of an awful day, the year is sad, ill-fated and dotted with difficult days.

There are traditions related to Baba Dochia in Bulgaria as well. Baba means grandmother in Bulgarian and Mart means March, therefore Baba Marta is the Bulgarian equivalent of Baba Dochia. 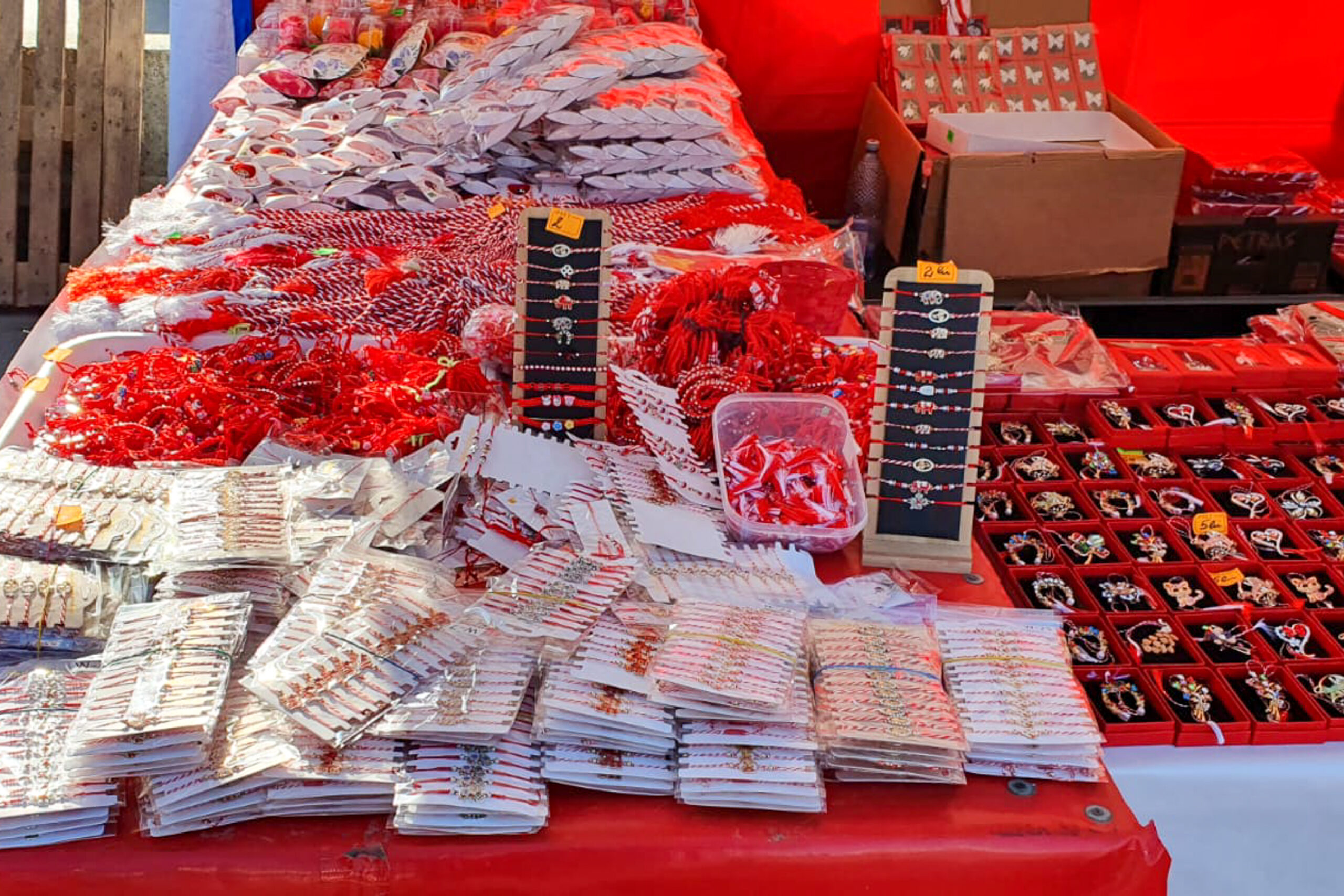 Martenitsa (in Bulgarian Мартеница) is the Bulgarian name of the Martisor, adornments made of white and red yarns people between March 1 to March 30 or until the person wearing it sees a stork, a swallow or a blossomed tree.

Here as well men offer and women receive a martisor (Martenitsa). The common belief is that those wearing these adornments in March will be healthy all the year. The Martenitsa is similar to the Romanian martisor, made of two pieces of silk, one white and the other red, twisted together. 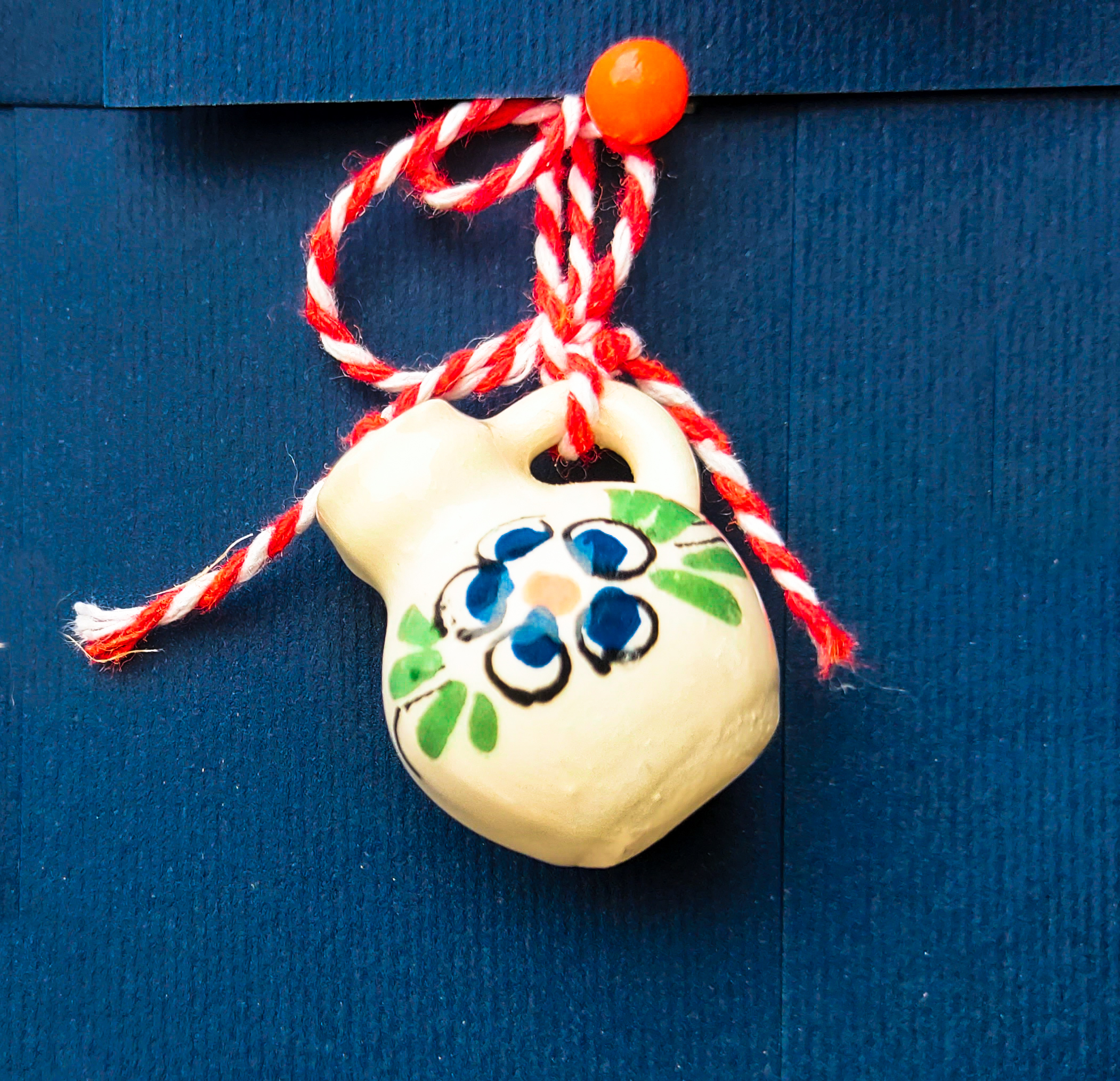 The March 1 traditions in Serbia are similar to the Bulgarian ones. The popular traditions require for the Serbians to wear the two yarns until they see the first crane, after which they hang them to the branches of a tree.
At the beginning, the yarns were not hanged to a tree, but laid under a stone. 9 days later the stone would be lifted and if ants would be found underneath, the year would be abundant whereas bugs would be found, then there was hope for rich crops.

In Albania, people celebrate Dita e Verës (“Summer Day”) each year on March 14. This is an ample celebration of pagan origins. On this occasion, they celebrate the end of winter, the rebirth of nature and the rejuvenation of people’s spirit. Dita e Verës is one of the oldest traditions in the country, which the Albanians have successfully preserved so far. Since 2004, this has been a national holiday across the country.

At the same time, starting on March 1, the Albanians too wear the traditional bracelet called Verore, a word derived from summer, made, just like at the other Balkan countries, of two twisted yarns. 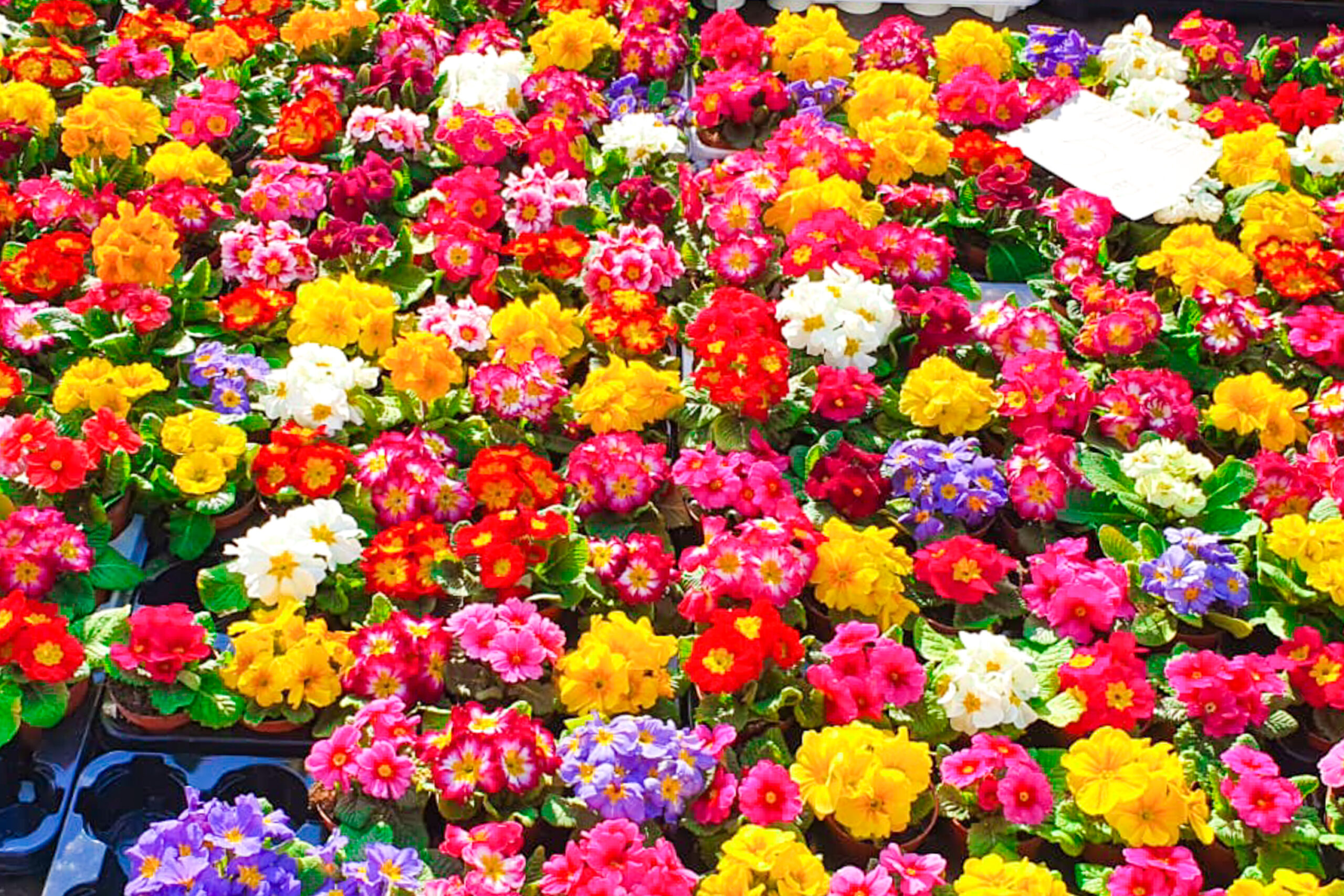 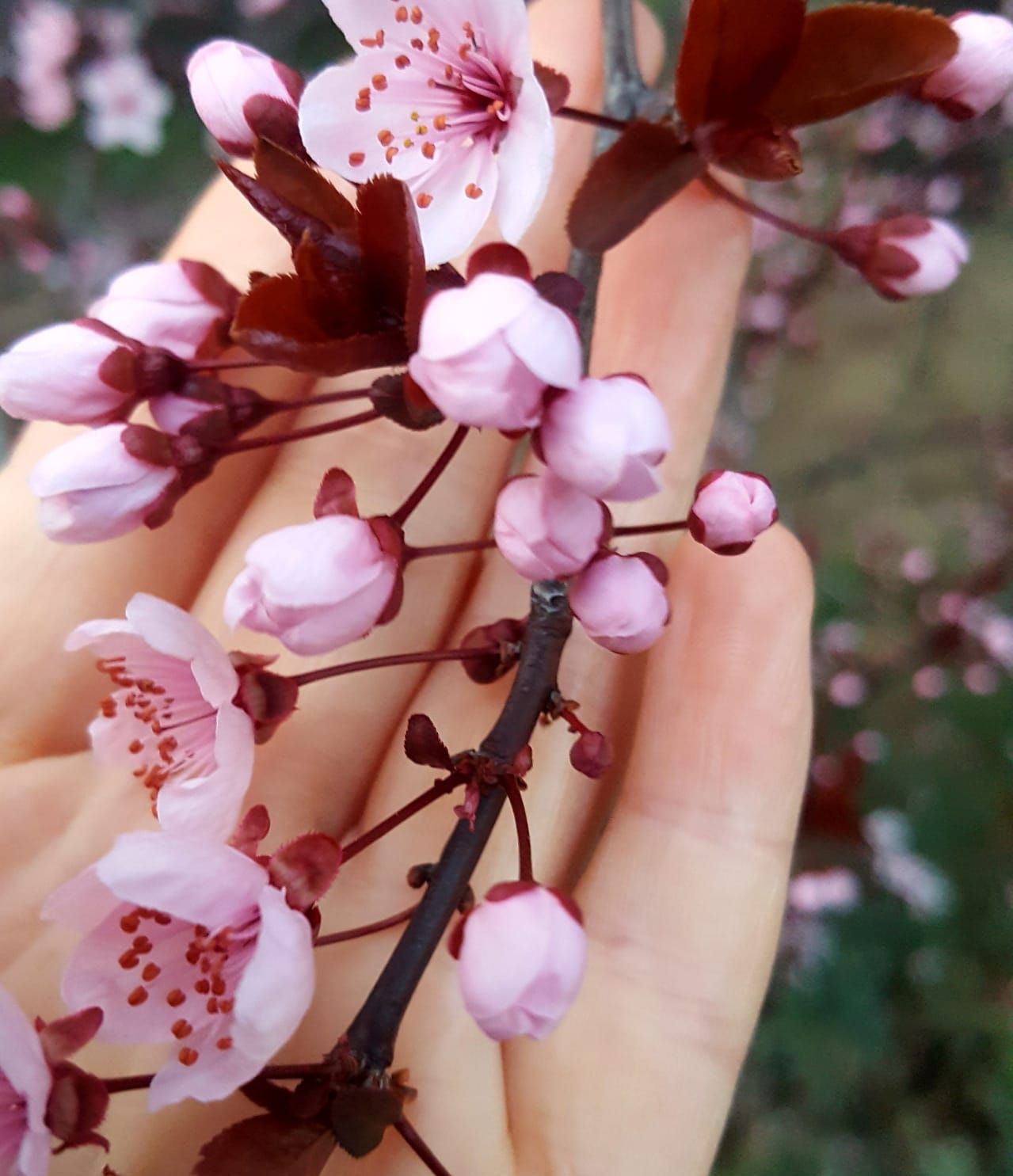 The Greeks consider that the tradition marking the arrival of spring on March 1 has its roots in Ancient Greece, originating from the Eleusinian Mysteries, where the initiated would tie a lace to the right hand and to the left foot.

According to the tradition, the bracelet, called Martia, made of a white and a black yarn, is worn by children at the beginning of spring, to prevent them from being “burnt” by the sun. For this reason, it would be worn by girls, those with a brighter complexion being considered at that time the most beautiful.

The bracelet is then put roses at the end of March, after having seen the first swallow. These birds are believed to use the bracelet in building their nests.

In North Macedonia too bracelets made of white-red yarns, called Martinka, are offered. These are worn until the first stork is spotted. According to the local popular traditions, then they must be taken and tied to a tree, after having made a wish. 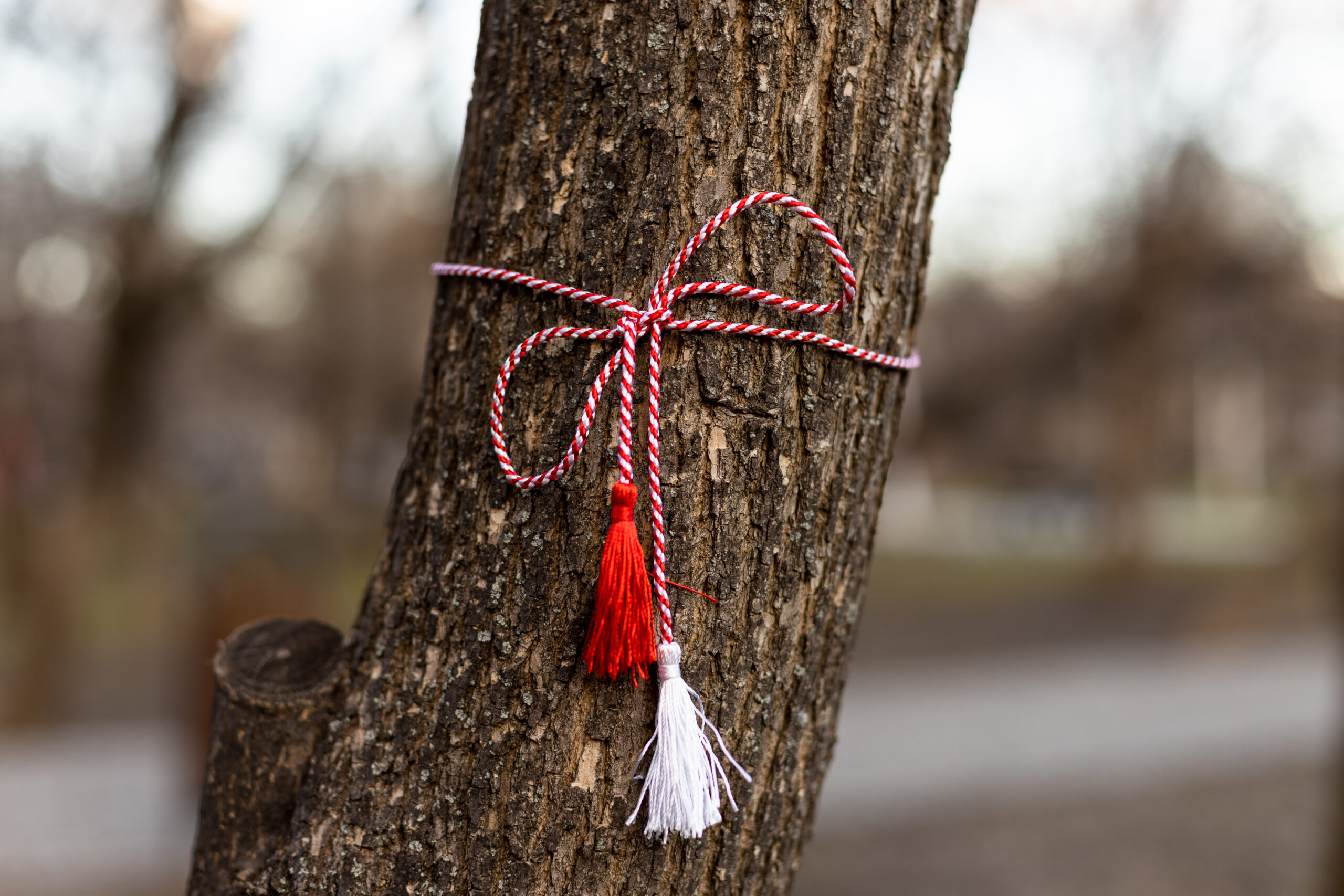