The resort of Vidra, in the county of Valcea, Romania, is the place which was supposed to be the pearl of the mountain tourism in Romania, one of Nicolae Ceausescu’s golden dreams in the communist era.

Located some 25 km from Voineasa, in the heart of the Lotrului Mountains, at a height of 1370 metres, the resort is now a ghost place. Besides the truly divine mountain scenery here, the total silence and the abandoned buildings where you can hardly find a human being give the sensation of being at Chernobyl. 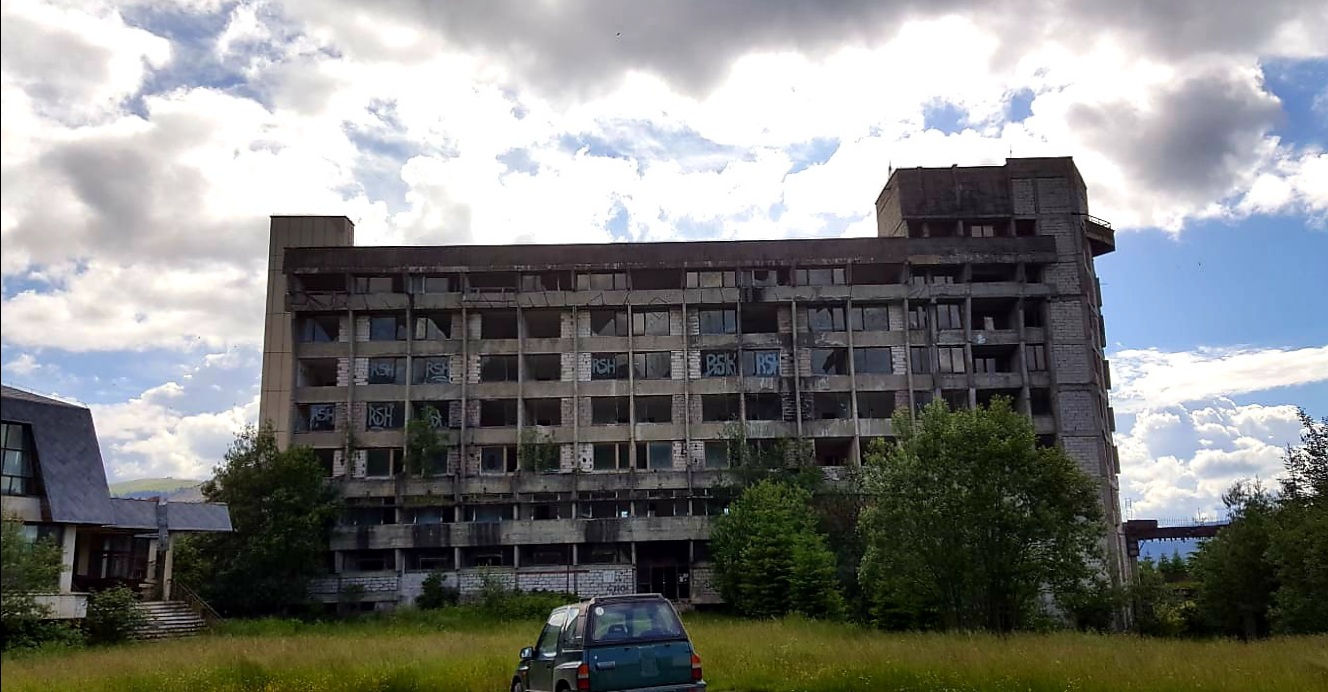 The beginnings of the resort of Vidra are linked to the ambitions of the communist dictator who, in his pharaoh’s style, wanted to turn this place into one of the biggest winter sports resorts in South-Eastern Europe. More than that, his plans were to organize the Winter Olympics here.

At the 1989 Revolution the resort, located in one of the most beautiful mountain areas in Romania, on the banks of Lake Vidra, was in line with the initial plan and was expending.

The place was very much sought at that period, not only for the clean mountain air and for the wonderful landscape, but also for the quality of the services. Olympic athletes from all over Europe would come here to train in winter sports and entire families would relax. 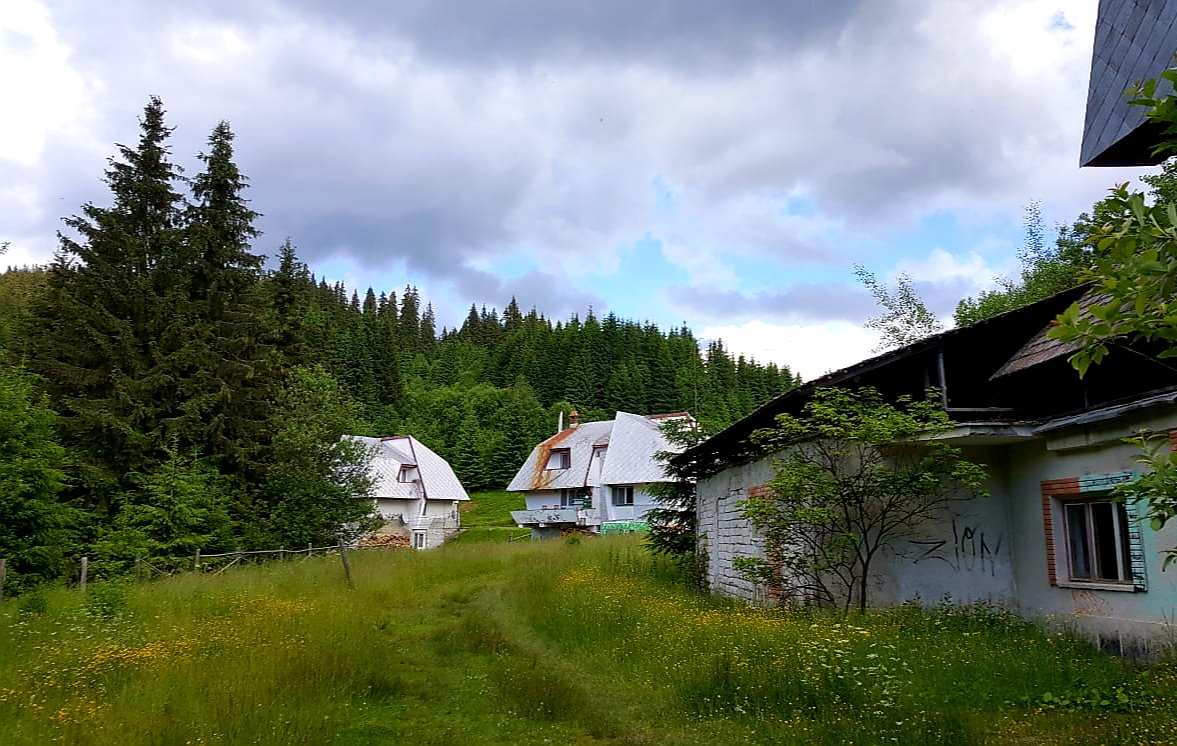 After the Revolution though, year after year, the resort became a ghost place. The tourist assets were transferred to the four large unions at that time, which proved unable to manage them according to the initial plan.

An attempt was made in 2010 to revive the resort, at the initiative of the then Romanian minister of tourism, but nothing has been done concretely ever since.

Now, Vidra is often compared to Chernobyl by the few visitors coming here. The hotels once packed with tourists are abandoned, in ruin, and the unfinished building skeletons give a particular sensation of abandoned place. 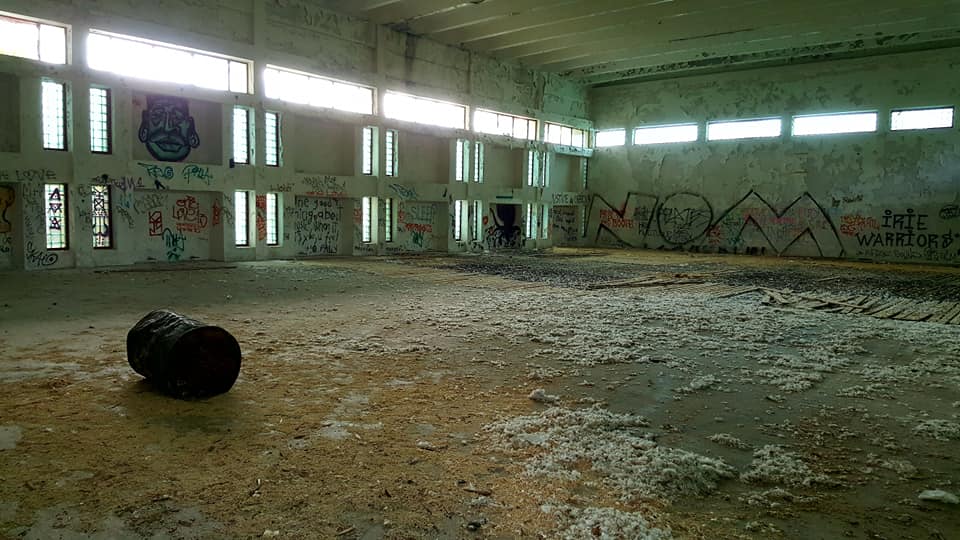 The access road is also rather difficult; the infrastructure being left in disrepair. But besides this deserted scenery, the place is wonderful. The few tourists daring to come for a few hours in the area say that the place is blessed for the majestic scenery which can be contemplated. Even to spend a few hours in nature, a trip here, in Ceausescu’s “golden” resort is rewarding for one’s eyes and heart. Decent accommodation has been available lately, even if several kilometres away from this resort. 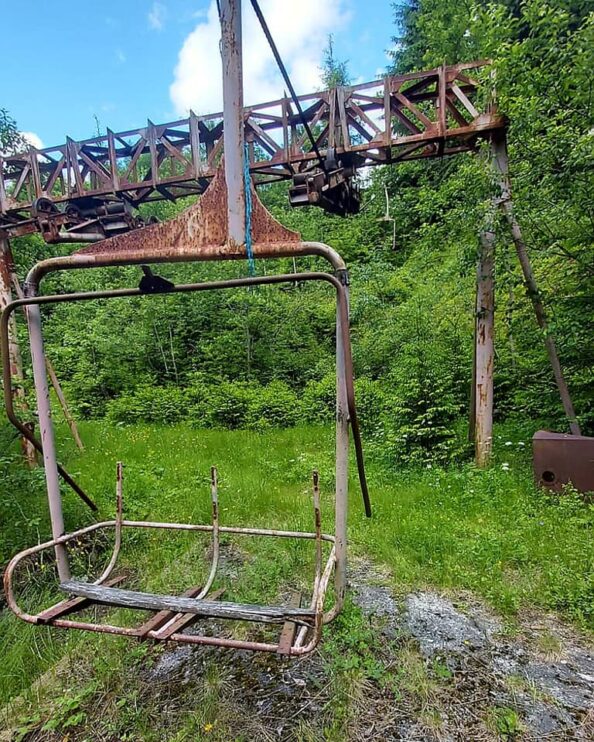