Above Thessaloniki, in the Upper Town (Ano Poli), where in the Antiquity there used to be the city’s Acropolis, there is now a majestic polygonal fortress, called by the Ottomans Yedi Kule, today known under the Byzantine name of Heptapyrgion, meaning “the seven towers”.

The superb view over the Thermaic gulf comes in contrast with the sad and painful story of this surprising building.

It was built by the Byzantines towards the end of the empire (14th century), during the dynasty of the Palaiologos dynasty, on the ruins of the ancient fortification of Thessaloniki. Its purpose was to provide refuge to the citizens in case of siege, playing also the role of casern for the guards of the city. The fortress was connected to the city’s defence walls which would go down to the sea coast.

After the conquest of the city by the Ottomans in 1430, it was used as a compound for the Ottoman governor of Thessaloniki until the end of the 19th century, when it became a prison. 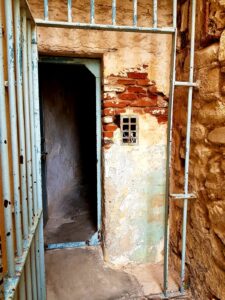 The building continued to serve as a prison after the liberation of the city by the Greek armies during the First Balkan War (1912-1913) until 1989, when it was transferred to the Greek Ministry of Culture and turned into a museum.

The reason for this transformation was complex. On one hand, the protests of the citizens and of some politicians at that time, and on the other the poor conditions for inmates which were incompatible with the European standards.

As soon as it entered the administration of the Greek state, several annex building were added, mainly for administrative purposes.

The detention conditions in this prison were tragic. The cells were small, humid and dark, the inmates calling the prisons “wet tomb” or “the tomb of the living”.

To this nightmare added the tortures the guardians of the prison would often resort to and the executions of the inmates sentenced to death.

It is said that the shouting of pain and despair of those closed and beaten there would cross the walls and be heard by the inhabitants in the area. 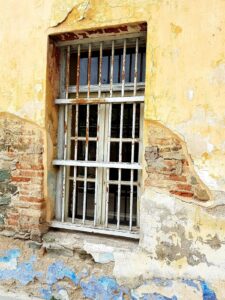 The infamous celebrity of this prison appears in several famous Greek folk songs, mainly those belonging to the “rebetiko” musical style.

Besides the common law inmates, men and women, the prison was used as a detention and execution place for political prisoners by the various totalitarian regimes that governed Greece, as well as by the Nazi occupants in the Second World War, then, during the civil war that devastated Greece immediately after the world conflagration.

The military dictatorship of the colonels (1967-1974) has a major contribution to the negative popularity of this prison, as a place of torture and execution of its opponents.

Towards the end of its existence, the prison “hosted” several famous criminals and serial killers. 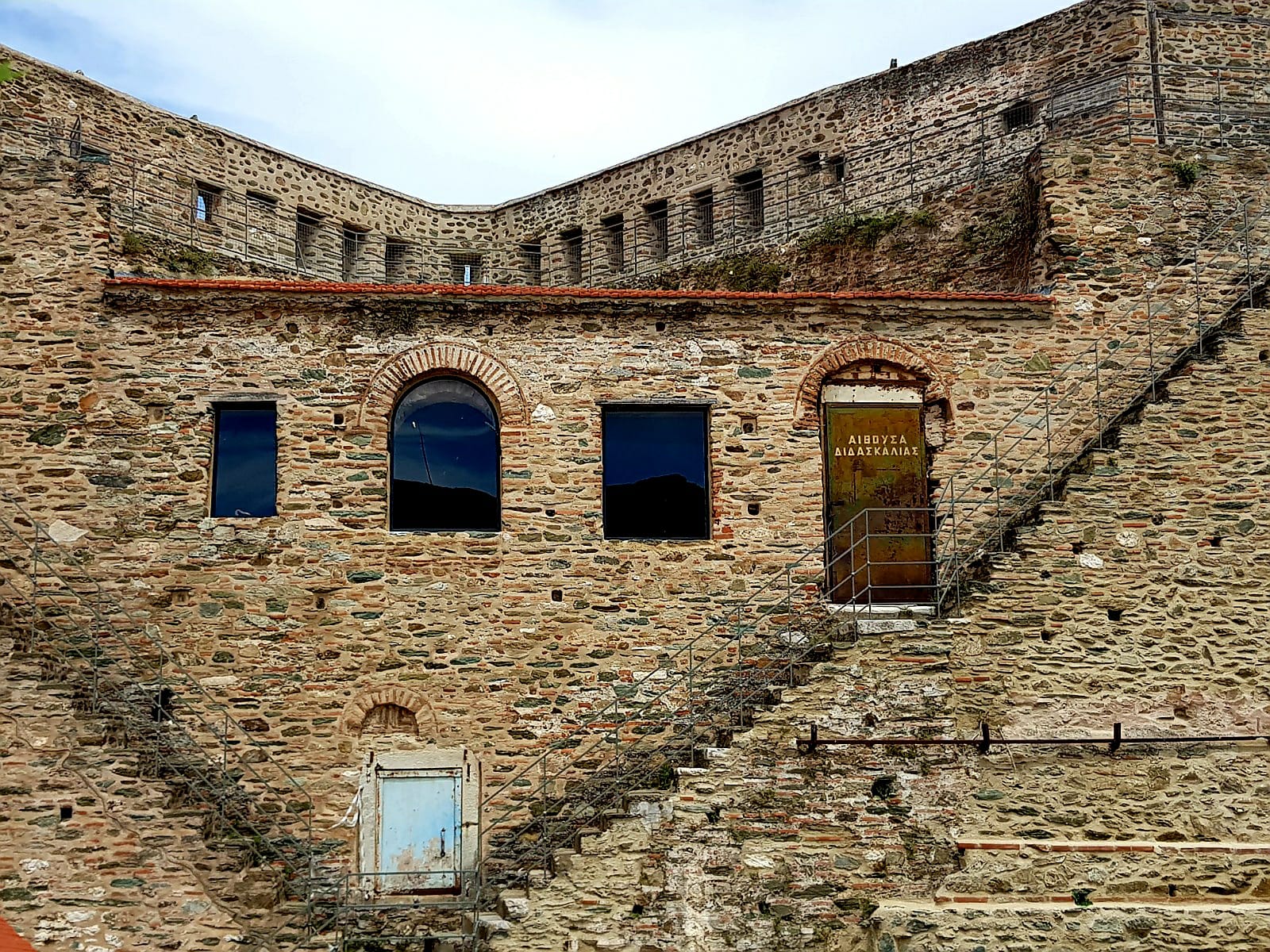 From admiration, when seeing the majestic construction and the towers of the fortification, to horripilation when being in front of the detention cells and learning of the atrocities committed between these walls. However, when climbing the ramparts and looking at the entire city of Thessaloniki and the at the blue waters of the Thermaic gulf, the heart of the tourist fills with peace and greatness.

Heptapyrgion is accessible by bus or by car. Walking is possible, but it is only recommended to those well fit, as the climbing, mainly in summer, may prove quite challenging. But once at the top, in the Upper Town or “Kastra” as the locals call it, walking is strongly recommended.

The Trigoniou Tower, the two access gates, “Portares”, of impressive size, the local cafes with a superb view, the narrow roads and the old buildings are a reward for the visitors.

Heptapyrgion is still a place of contrast in a region that could be easily considered the very definition of contrasts, the Balkans. 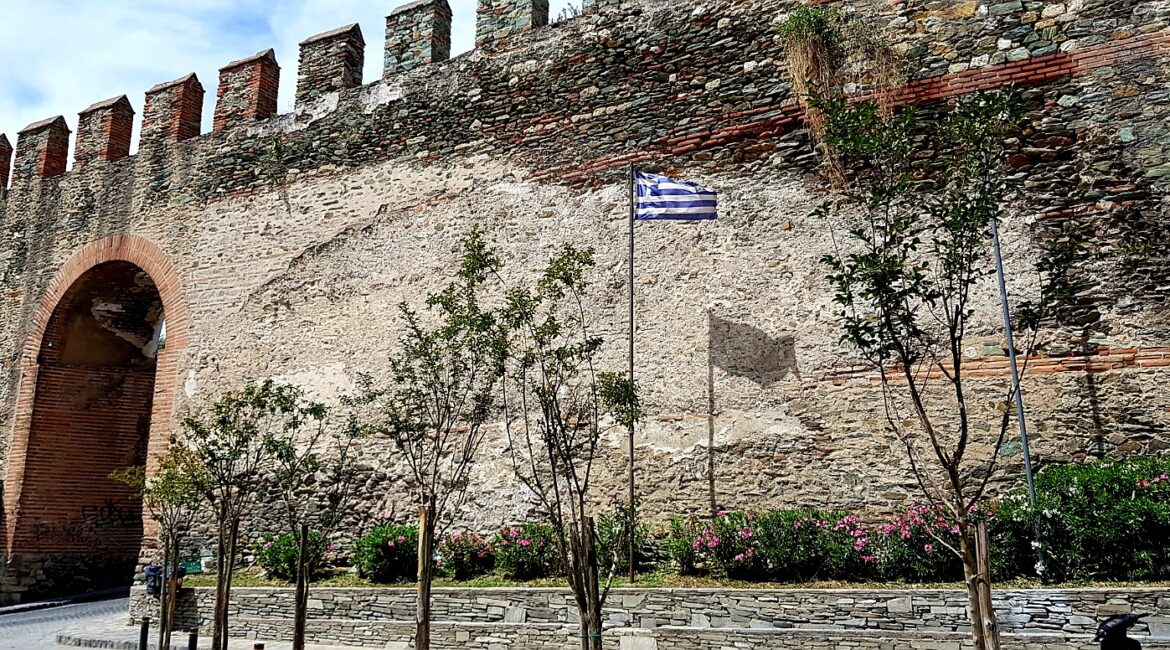