Every year, the myth of Count Dracula attracts thousands of tourists to the Bran Castle. Built on a rock at the ancient border between Transylvania and Wallachia (both regions are now in modern Romania), it now houses the Bran Museum. The main reason why these tourists choose to visit this border castle is the legend of Count Dracula or Prince Vlad Tepes, which is linked to it.

But just how real is this myth? Was Bran Castle really the “lair” of this infamous Count? 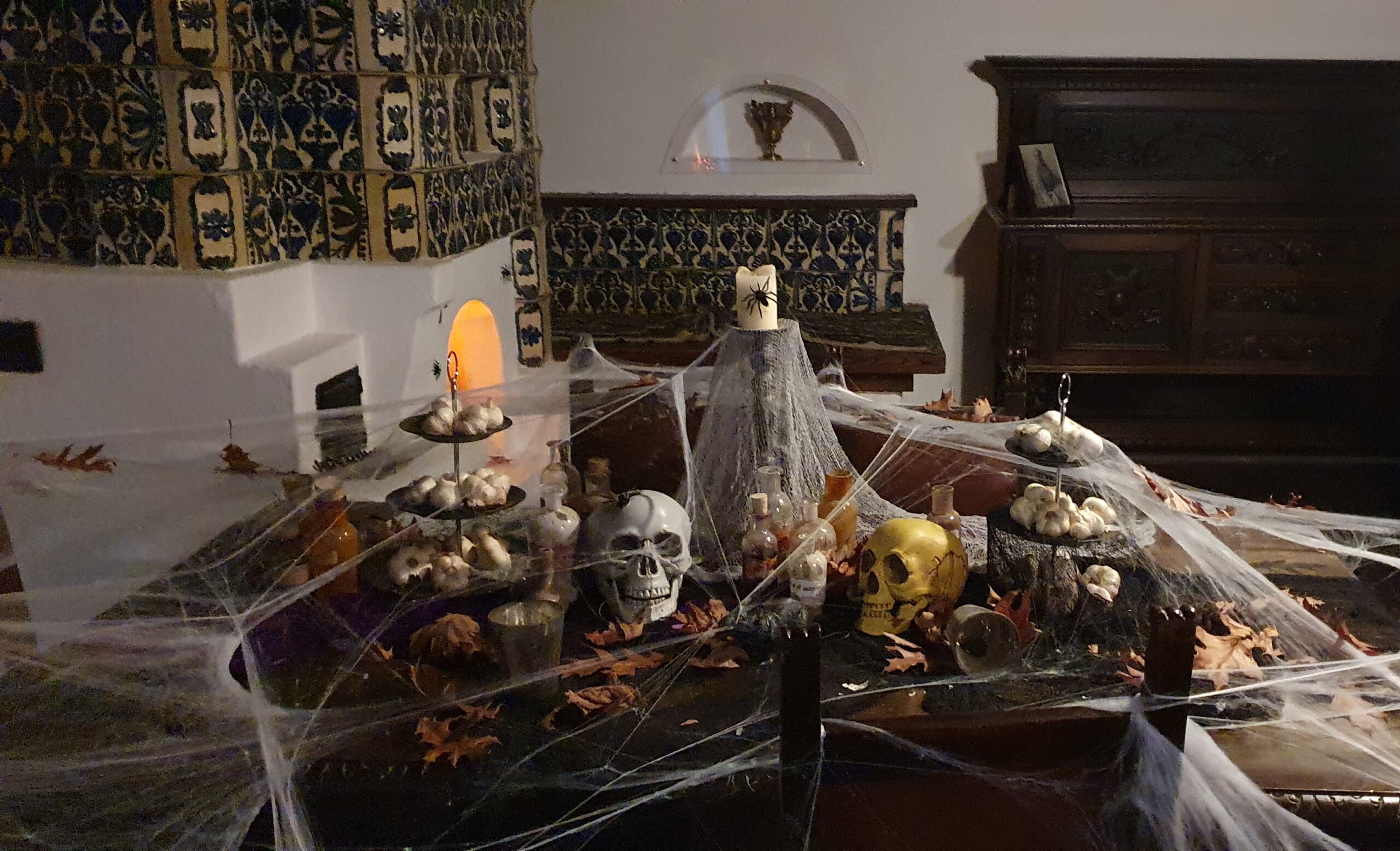 About Bran Castle and the legend of Count Dracula

Bran Castle was built between 1226 and 1388 with the initial role of a military defense point, after which it was modified and transformed into a castle.

The character of Count Dracula appeared for the first time in the novel “Dracula” by Irish writer Bram Stoker, which was published in Britain in 1897.

Dracula, the way he is thought of today, is a fictional character. His name is derived from the nickname of Vlad Țepeș (The Impaler) who was the voivode of Wallachia between 1456-1462 and in 1467.

Although he was the voivode of Wallachia, he was actually born in Transylvania, where his father, Vlad II Dracul, was in exile. His father was a member of the Medieval Knightly Order of the Dragon (Order of the Dragon) the main purpose of which was to fight against the Ottoman expansion. People called him Vlad Dracul, a name which in Romanian can be interpreted as Vlad the Dragon or Vlad the Devil. His son, Prince Vlad III, was called Draculea (Little Devil or Son of the Devil).

Prince Vlad Draculea fought against the pretenders to the throne, against the Ottomans, but also against the Saxon (German) towns of Transylvania, which at the time dominated trade in the region. As a true medieval leader, Vlad was quick to inflict bloody punishments on those who resisted him, his favorite being the impalement, which was a terrible, slow and agonizing death. The obvious aim was to inspire fear to his enemies, whoever they were.

So the Transylvanian Saxons, using the recently invented printing press, disseminated all these stories, which were more or less true, throughout the then known world.

The rest of Dracula’s myth comes from the influence of Transylvanian legends and folklore about ghosts and vampires.

However, we do not know for sure whether Vlad actually lived in the Bran Castle. Nevertheless, he may very well have been imprisoned in this castle for a time. It was this castle which inspired Bram Stoker (although he never visited it) when he described the residence of the dreaded count. Most likely he took the details from contemporary publications about Transylvania.

Bran Castle in our days

On the 1st of December 1920, on the initiative of Mayor Karl Ernst Schnell, the Brașov City Council donated the castle to Queen Mary of Romania in recognition of her contribution to the achievement of the Great Union. When the Queen died in 1938, the castle was inherited by her favorite daughter, Princess Ileana. During the Second World War, Ileana lived in Bran.

After 1948 the Bran Castle was nationalized and became the property of the Romanian state. The castle was opened to the public in 1956, being set up as a museum of feudal history and art. In 1987 it underwent restoration, which was largely completed in 1993 when the castle reopened as a museum and re-entered the tourist circuit.

On 18 May 2006, after a period of legal proceedings, the castle was legally transferred to the heirs of the Habsburg family and on the 1st of June 2009 the castle came into full possession of the heirs of Princess Ileana: Archduke Dominic of Habsburg, Archduchess Maria Magdalena Holzhausen and Archduchess Elisabeta Sandhofer.

Bran Castle can be visited all year round, but especially during the Halloween period there are various fun events for young and old alike!

Whether we see it as Count Dracula’s Castle, Vlad the Impaler’s Castle or just as a Medieval Castle, we assure you it is worth a visit – and you won’t regret it!