Phanar Greek Orthodox College and Primary School, also known as the Great School of the Nation, the Patriarchal Academy of Constantinople, the Old School, the Red Castle and the Red School in Istanbul, Turkey.

It became publicly known as the Red School as the present building was built with red bricks imported from France.

After a decree issued in 1454 by Sultan Mehmed II, it was established in the Fener (Phanar) district by the Patriarch Gennadius Scholarios to serve as the Patriarchal School. It has operated almost continuously to this day and is considered the oldest surviving school in Turkey. Among its many famous graduates were many Ottoman dignitaries, patriarchs, princes and nobles of several Balkan countries, politicians, etc. 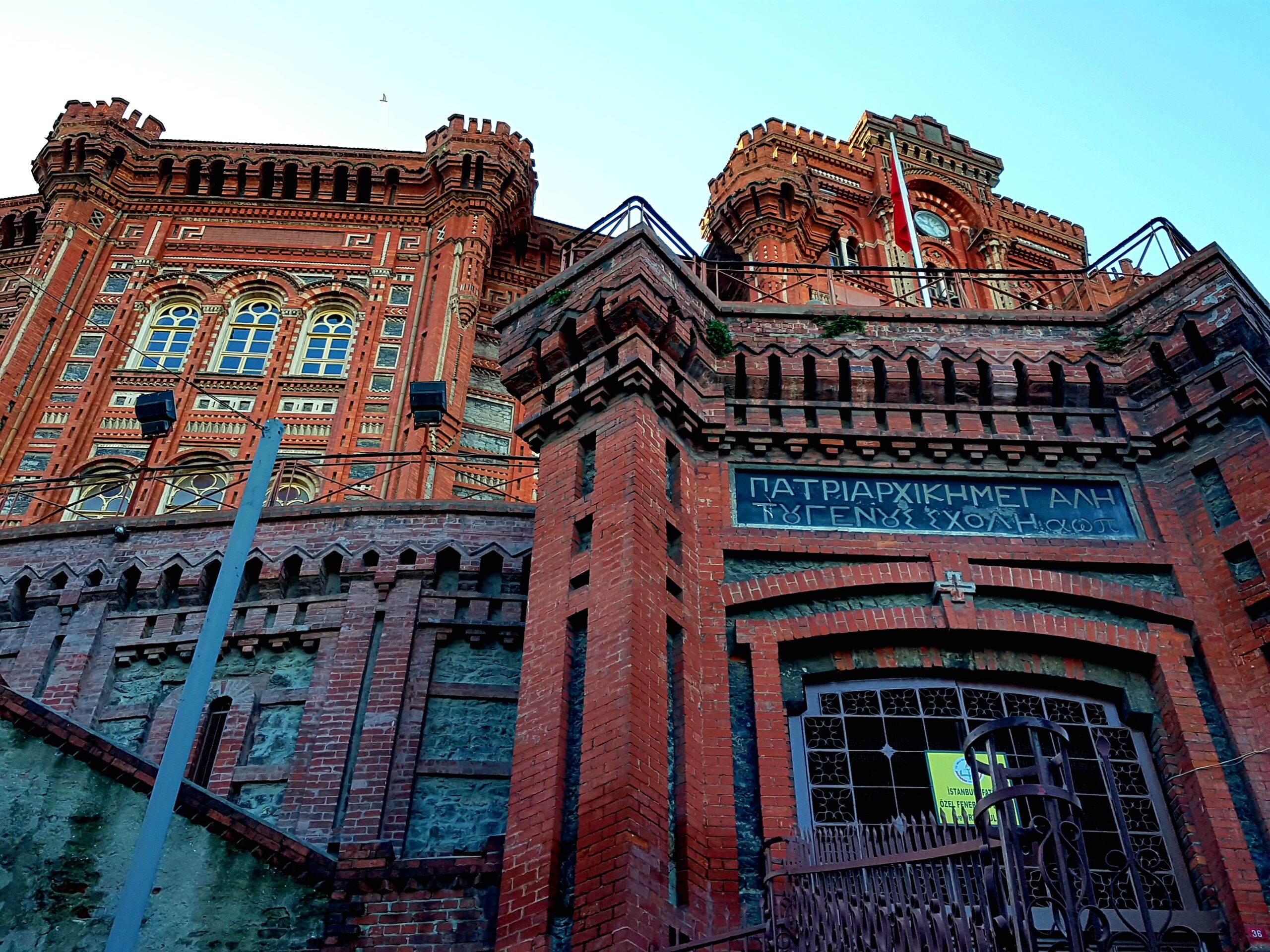 The current impressive building was constructed in the early 1880s. The creator of its eclectic design was the Greek architect Konstantinos Dimadis and the huge cost of the construction was covered by Georgios Zafiris, a wealthy Greek banker, member of the Rum (Greek) community of Istanbul.

The land of the school building was endowed by the Moldavian Prince Dimitrie Cantemir (Dimitri Kantemir), a graduate of this school.

Since it is shaped as a castle, it is often referred to as the 5th largest castle in Europe and it is said that its panoramic view resembles the figure of an eagle with its wings open. The large dome at the top of the Red Castle has the function of an astronomical observatory.

Today the school has 40-50 students and 21 teachers. Besides the compulsory Turkish curriculum, it also covers Greek subjects such as language, literature and orthodox religion. 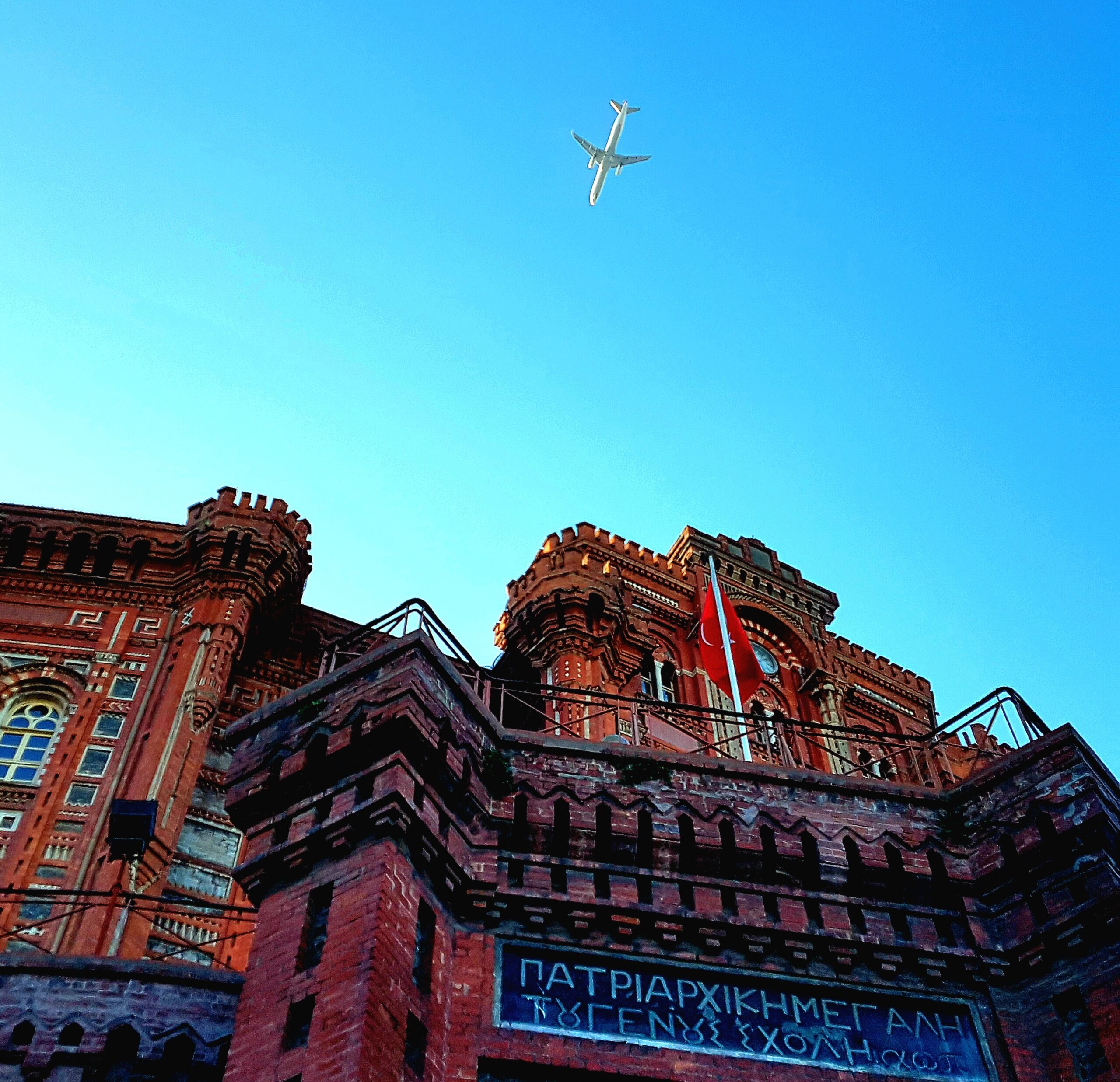