Saint Valentine’s Day, the day in which lovers around the world celebrate their love. Like the rest of the world, lovers from the Balkans also take their halves out to a romantic dinner or they offer them gifts, sweets and flowers. However, few people know that in one of Bucharest’s churches you can find Saint Valentine himself! Or at least a tiny part of him…

Little is known about Saint Valentine. It seems he was either a simple priest from Rome, or the Bishop of Interamna (today Terni, in the region of Umbria, Italy), ordained around the year AD 197.

A healer and performer of miracles, he was beloved by all believers.

In those dark times, when the Christian faith was still under persecution, Saint Valentine secretly sanctioned marriages between Christian or mixed-faith couples, thus allowing men to avoid mandatory conscription into the Roman army. It is said that Saint Valentine would cut out paper hearts from a parchment and give them out to the young newly-weds in order to remind them of their sacred oaths they swore before God.

But, this activity was against the orders of the emperor Claudius, and for this reason, Saint Valentine was arrested.

The few inscriptions we still have of the life of the saint attest that during his imprisonment he miraculously healed the prison warden’s daughter. According to the worldly and less religious legend, he actually fell in love with her, therefore sending her letters ending with “your Valentine”.

However, taking into consideration that Saint Valentine was executed at the venerable age of almost one hundred years and that he dedicated his life to the spread of Christianity, the idea of a saintly lover rather seems to be an urban legend.

Saint Valentine was martyred through beheading before the Flaminian Gate, on the 14th of February, 269. Thus, especially in the 19th century, the 14th of February became the symbol of his sacrifice in the name of love and it is celebrated by lovers in the West but also in many countries around the world.

Fragments from the relics of Saint Valentine

In 2005, the Diocese of Terni, Italy, gifted a fragment from the relics of the saintly martyr to the Delea Noua – Calist church in Bucharest. The church was built in 1875 with the aid of the hierarch Calist Stratonichias, vicar of the metropolis of Ungro-Wallachia.

Saint Valentine is regarded by the Orthodox Church as a protector of Christian families and of newly-weds. Hence, many married couples come to pray to his relics located in the Delea Noua – Calist church.

The Catholic, Anglican and Lutheran Churches celebrate the Feast of Saint Valentine on the 14th of February, whereas the Eastern Orthodox Church does so on the 6th and 30th of July.

But no matter when he is honored by churches around the world, Saint Valentine’s Feast has endured in the people’s hearts as a celebration of love. And who can stand against Love? 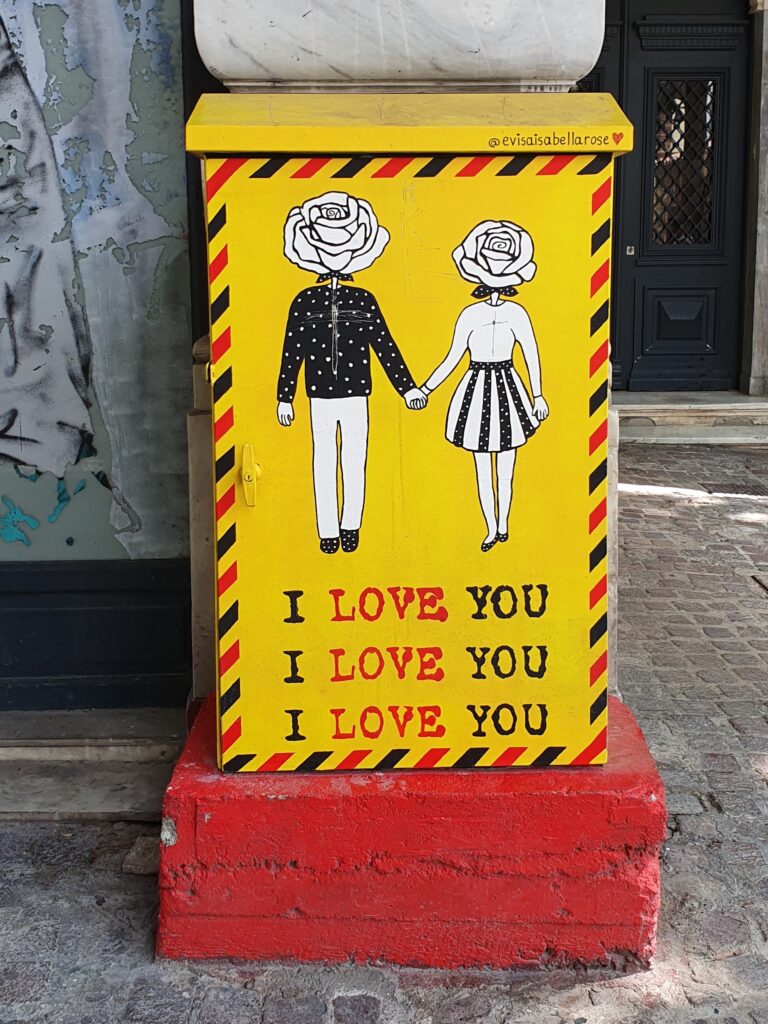