For those who desire to enjoy a special evening, Bran Castle is offering a night tour of what is also known as Dracula’s Castle in Transylvania, a tour followed by a bohemian concert and an elegant tasting of the most exquisite wine and cheese varieties. 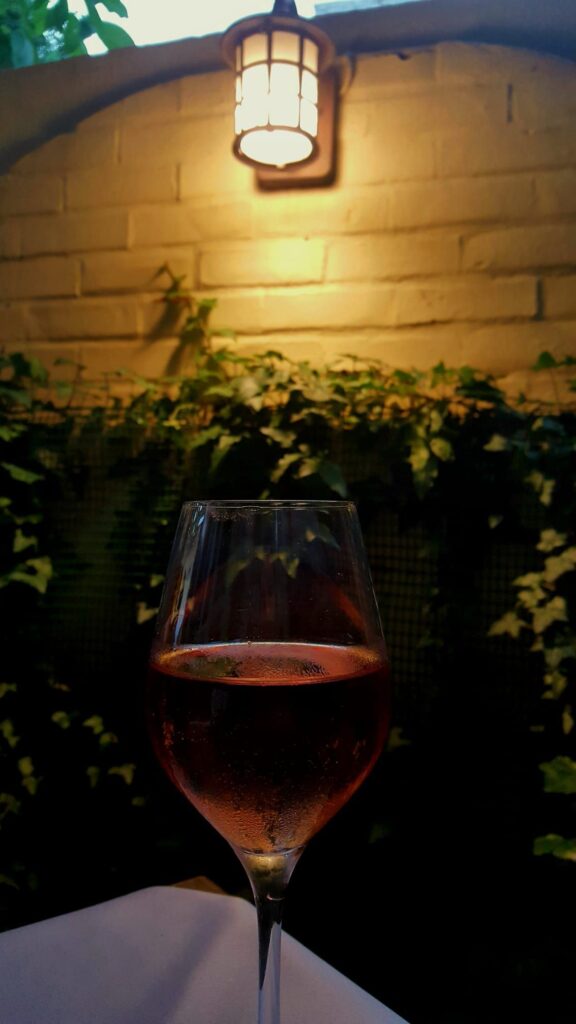 “We will begin at 19:00 with the private tour of the Castle, after which at 20:00 the Anatoly Quintet’s vocal concert will start. Naturally, for those who knows us, the event will end with the by-now proverbial cheese and Chateau Bran red wine by Aurelia Vișinescu tasting.”, said the Castle’s representatives.

For those interested, there will be two types of tickets, both with seats for the concert.

The 80 lei ticket gives access to the front of the stage, whereas the 100 lei ticket offers a seat on the terrace of the Queen Mary Teahouse, facing opposite the stage/artists, but having the advantage of a finger food entrée and two glasses of red wine.

Tickets can be bought online HERE, at the Castle’s ticket office, or by booking them by e-mail / phone and picking them up on the day of the event.

Note from the organizers

Access to the event is done exclusively on the basis of vaccination documents (a minimum of 14 days from the booster dose/single dose) or of a negative PCR/antigen test made 72 hours before (the antigen test must be done in a specialized clinic).

About Bran Castle and the legend of Count Dracula

Bran Castle was built between 1226 and 1388 with the initital role of a military defence point, after which it was modified and transformed into a castle.

The character of Count Dracula appears for the first time in the novel “Dracula” by Irish writer Bram Stoker, which was published in 1897 in England.

Dracula, in the way he is thought of today, is a fictional character. His name is derived from the nickname of Vlad Țepeș, who was the voivode of Wallachia between 1456-1462 and in 1467. Due to political motives, historians of the time describe him as a merciless and bloodthirsty tyrant.

At its origin, the moniker “Dracula” is not at all terrifying. It comes from the name of a crusader order, the Order of the Dragon. Both Vlad Țepeș and his father, Vlad Dracul, were associated with this order.

The rest of Dracula’s myth comes from the influence of Transylvanian legends and folklore about ghosts and vampires.