A night filled with divine music in a legendary, slightly scary, but elegant and almost surreal setting. This weeked, an exquisite event for lovers of good music, but also for fans of medieval architecture, takes place in Romania.

The City Council of Hunedoara (Transylvania) and the County Council are holding the 2021 edition of the Opera Nights opera festival.

After a hyatus caused by the pandemic, the organizers of this event (which has by now become a tradition) have declared that they want to offer music enthusiasts exquisite artistic performances.

The 2021 edition of the Opera Nights festival will take place on the 17th and 18th of July on the esplanade in front of Corvin Castle in Hunedoara and will include the operas “Turandot” (by Giaccomo Puccini) and “Il Trovatore” (by Giuseppe Verdi).

The invited ensemble consists of the National Opera and Balet Theatre Oleg Davonski from Constanța.

Access is free (subject to availability) and in accordance with sanitary restrictions. The performances will start at 9 p.m. 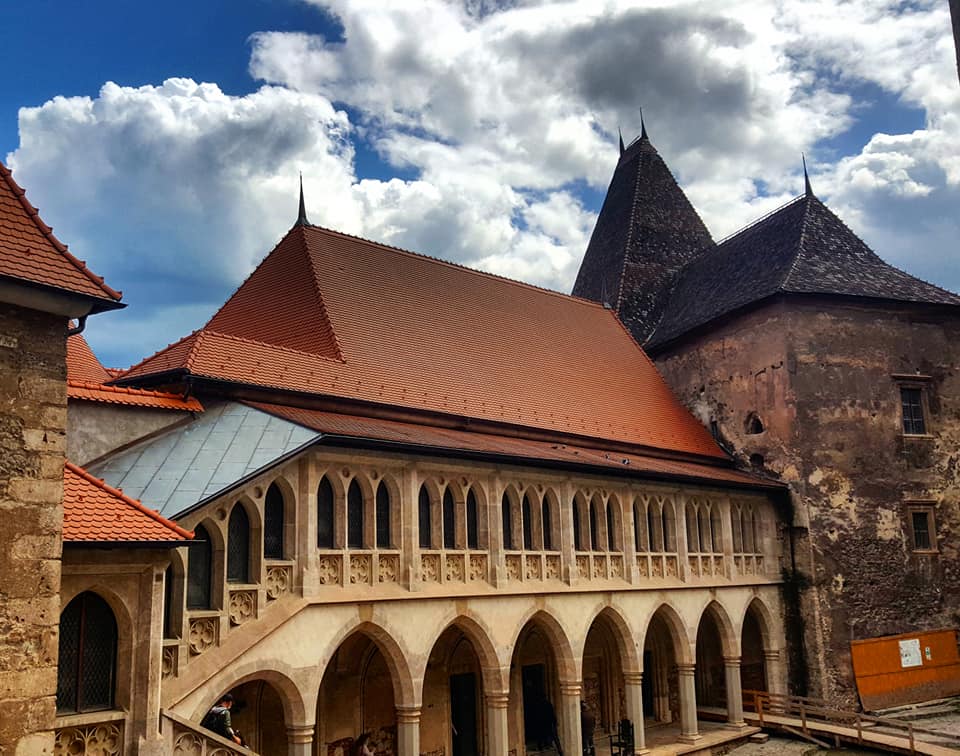 Corvin Castle, one of the most beautiful castles in the world

Corvin Castle, also called the Hunyadi or Hunedoara Castle, is one of the most important Gothic style monuments of Romania.

The monument has a distinct charm thanks to its diverse architectural styles, as well as military and civil innovations.

Moreover, Corvin Castle is the grandest medieval building with double functionality (both civil and military) still standing in Romania.

At present, Corvin Castle is impressive through its towering presence in the city of Hunedoara. For those interested in the Middle Ages, the castle represents a unique monument in Romania and is among the most attractive in the whole of Europe.

It is considered one of the most beautiful castles in the world and it is classified in the „top 10 magical destinations in Europe”. 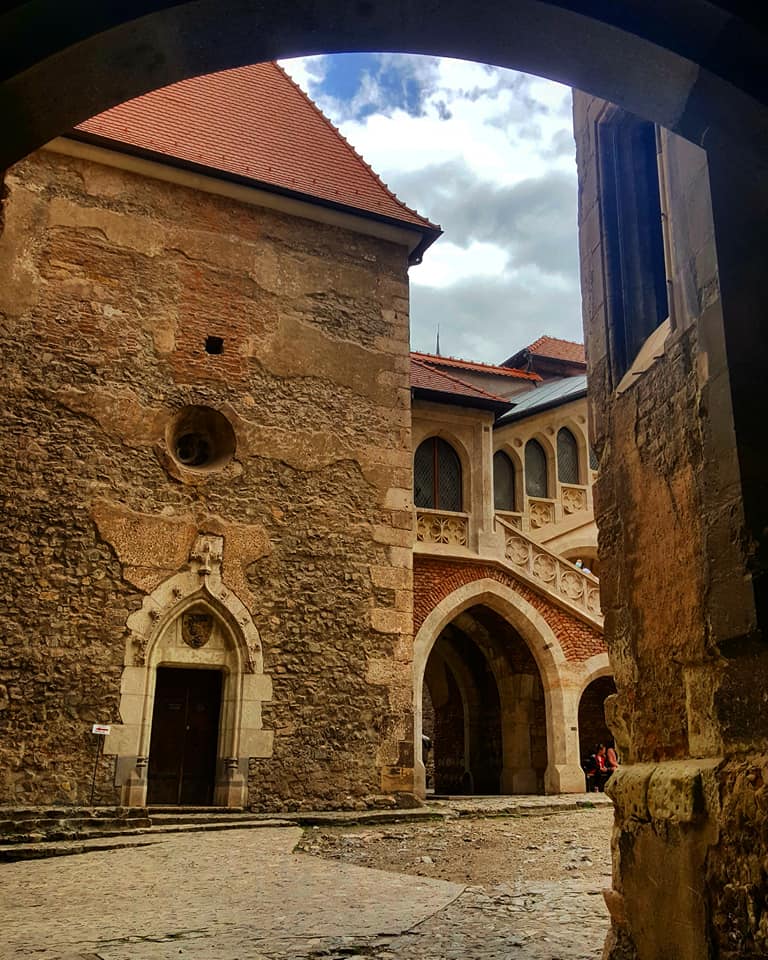