The inhabitants of a small village next to the city of Petroșani continued, on the important Christian day of Saint Peter and Paul, the tradition of the wonderful popular celebrations that have been preserved unaltered since ancient times.

These outdoorsy celebrations of the people of the Jiu Valley, in the county of Hunedoara, are called “nedei” and are organized by those inhabitants called “momârlani”. They say they are the direct descendants of the Dacians, and some of their traditions and superstitions originate from ancient times. 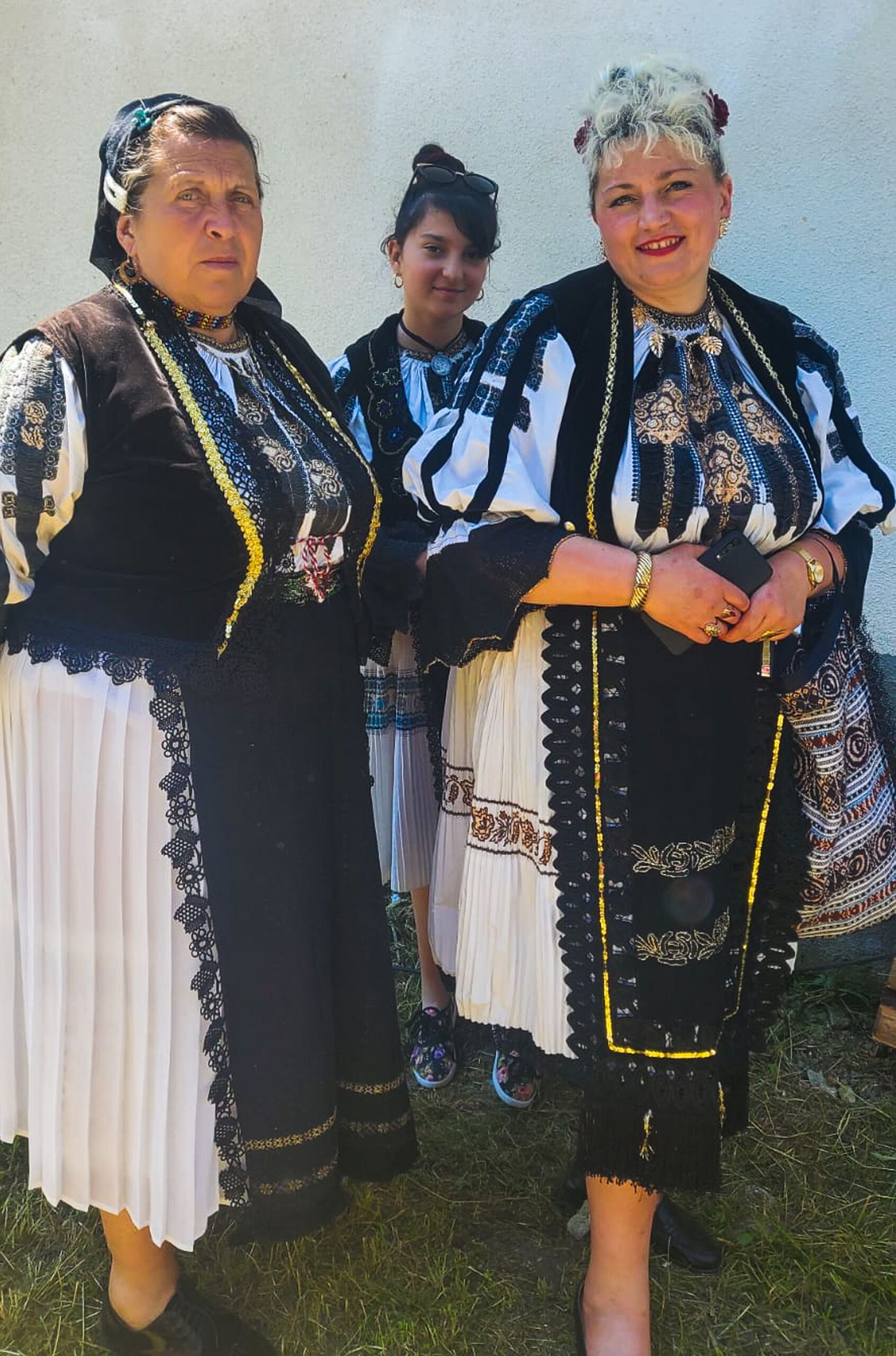 This year, on the day of Saint Peter and Paul, after one year of stop caused by the pandemic, the “nedeia” in Slătinioara, a small village next to the city of Petroșani, resumed. Thus, the locals put on their traditional costumes and gathered all in the yard of the old village school.

As tradition requires, they cooked traditional shepherd food, prepared exclusively by men, and the women laid the tables. On such a celebration, which is also called “the meal of the Christian love”, all those present are invited to taste the food. The menu has been unchanged for hundreds of years: “păsat” (corn milled in a coarse manner, boiled with sheep chees, “batal soup” (a meal based on mutton), and the third course is a cabbage food. Of course, all are abundantly accompanied by local drinks. 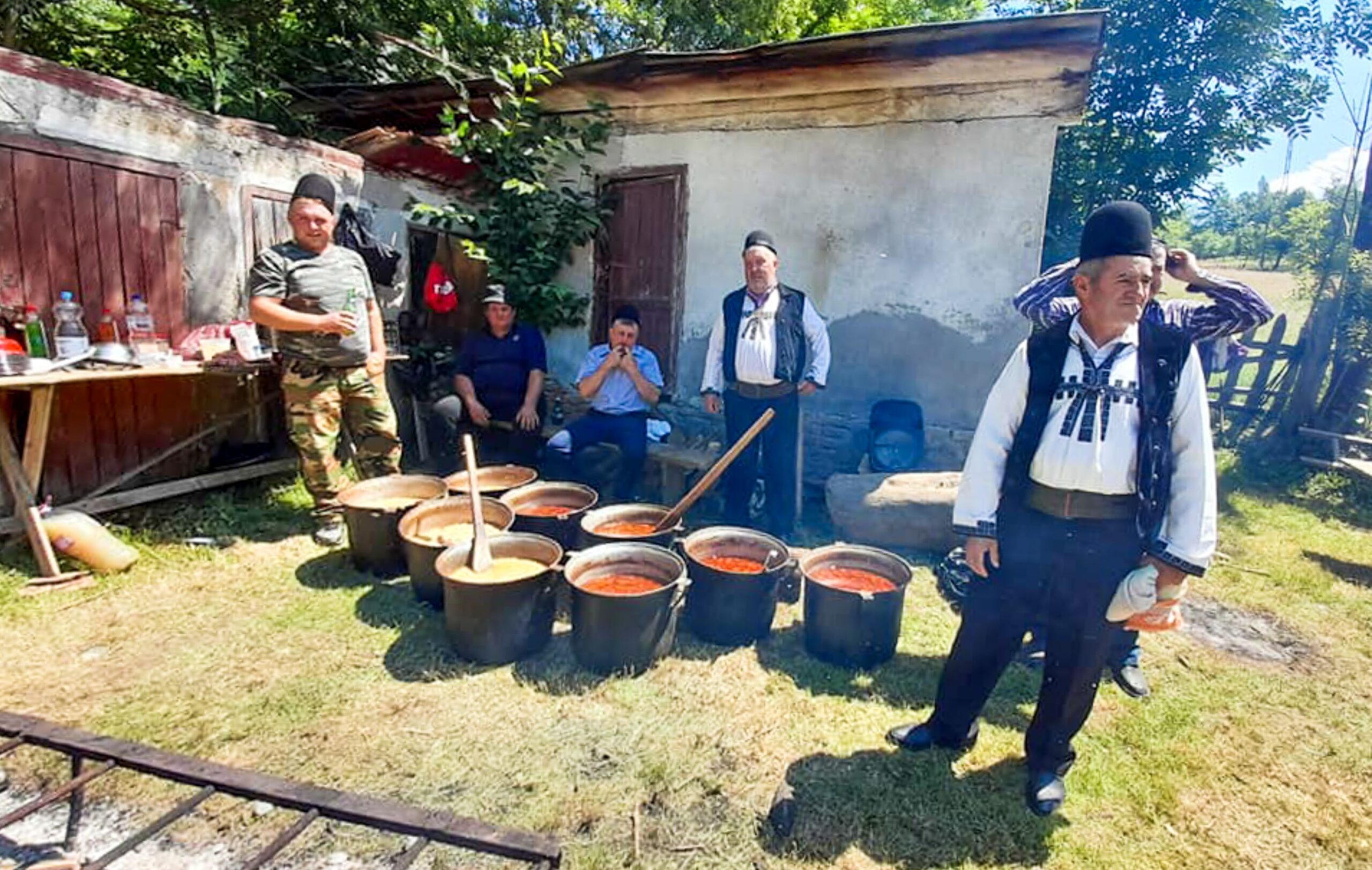 As the locals still keep these traditions and consider to be defined by them, the celebrations are attended also by the mayor, who parties with the inhabitants.

“Traditions and customs define us as a people, a country and I was glad to be once again in the middle of these wonderful people who strictly keep the traditions and customs, which are part of the identity of our community. I also thank the organizers for their warm invitation, which I honoured wholeheartedly.”, said Tiberiu Iacob-Ridzi, the mayor of the city of Petroșani.

Just like any other traditional celebration, after the meal everybody danced until dusk. 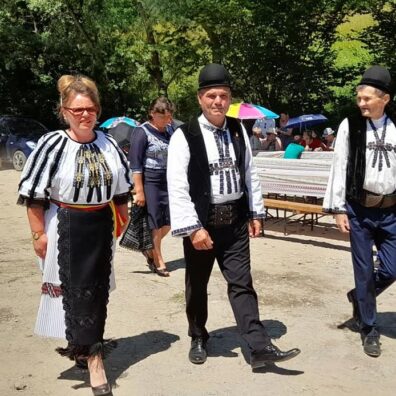 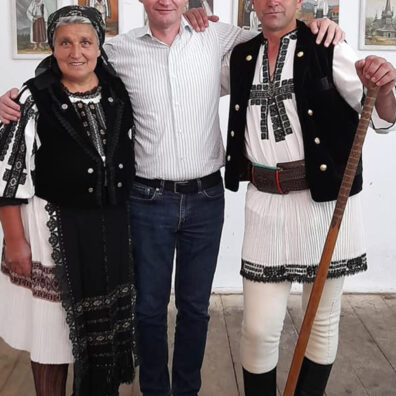 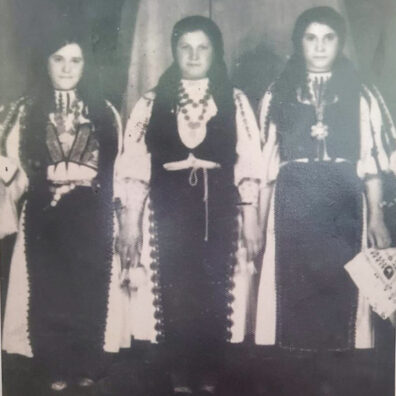 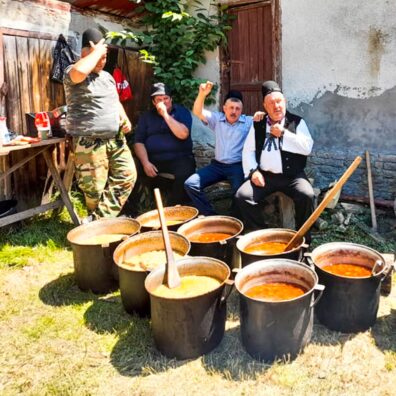 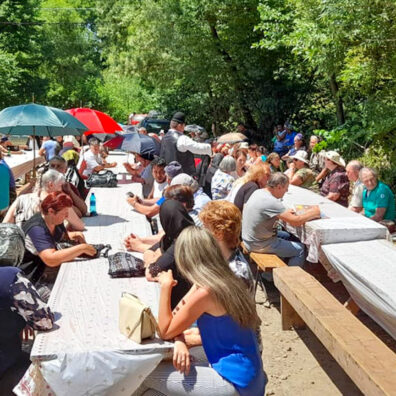 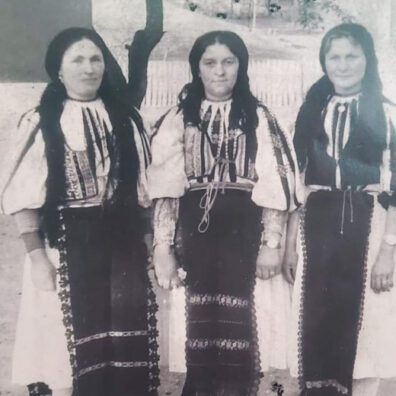 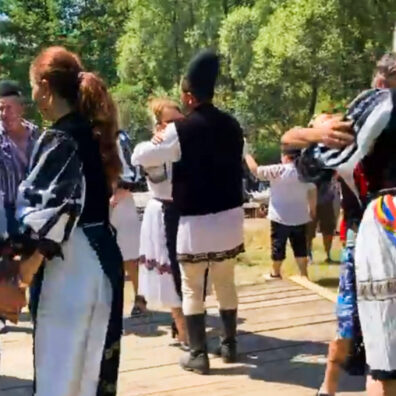 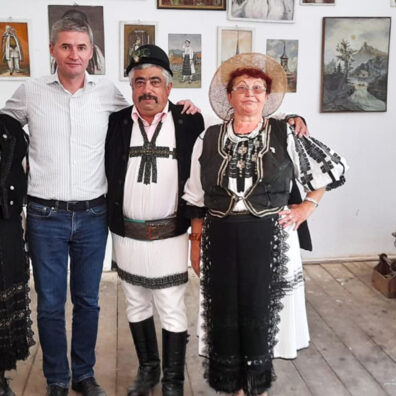 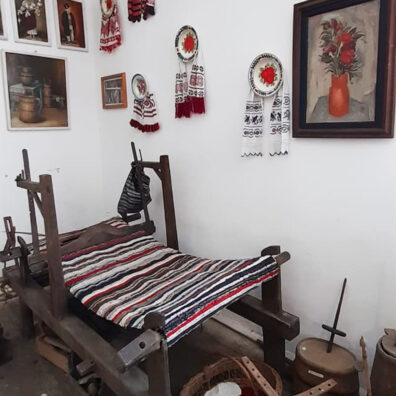