Few people know that in Romania there exists a traditional culinary product which, according to some, might date back to the time of the Dacians.

Virsli are distinct sausages typical to a particular area of Transylvania, which is unknown even to some Romanians.
The traditional recipe for virsli includes goat or mutton mixed with beef. The meat can be minced or cut by axe.

Aesthetically, virsli resemble wieners, but they are thinner, longer and seasoned with a little paprika, pepper and garlic. They are prepared two by two in sheep intestines, after which they are smoked. 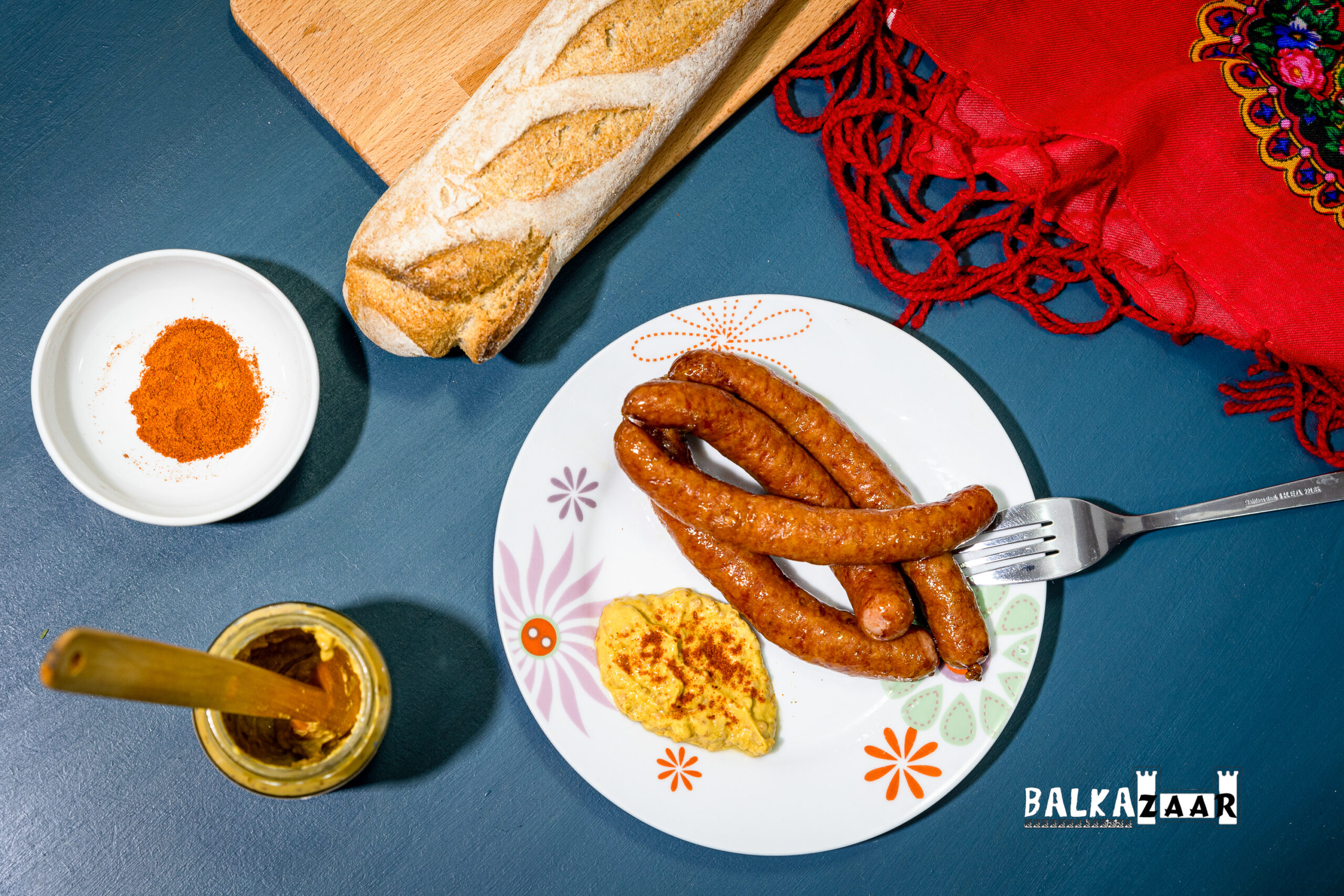 However, don’t expect to find virsli just about anywhere in Romania. Usually, you will find them in markets and at fairs or when there’s a festival. Here, they are boiled in huge pots, after which they are served with mustard, paprika and bread.

When making them at home, you only need to boil them for about 10 minutes or place them in already-boiling water for about 5 minutes on medium heat. They are served in the same way: with mustard and fresh bread, along with paprika.

Virsli, the Dacian sausages, are typically made in a few places in the county of Hunedoara, namely the Brad, Hateg and Tara Zarandului (Land of Zarand) areas.

However, there are a few other parts in the neighbouring counties of Alba and Sibiu where they are still made, especially by the elders of the land.

So, if you ever find yourself in Romania, especially in a Transylvanian market, look for virsli. You won’t regret it!