Once you reach Varna, it’s almost impossible not to notice the architecture of the impressive Dormition of the Mother of God Cathedral, the biggest and best-known Orthodox cathedral on the Bulgarian Black Sea coast.

As the seat of the Varna and Preslav bishopric, the superb edifice is at present one of the symbols of the port-city of Varna and an important tourist attraction.

The building, which was officially opened on the 30th of August 1886, is adorned with truly impressive frescoes and icons. Historians say that is was built with money collected from public donations, the first of which was given by prince Alexander Battenberg himself, who contributed a sum of 1000 leva.

The Dormition of the Mother of God Cathedral in Varna (Bulgaria) is built in Byzantine style. The plans were drawn up by the architect Mass of Odessa, the same architect who took part in the construction of the Peterhovsky Church in Sankt Petersburg. 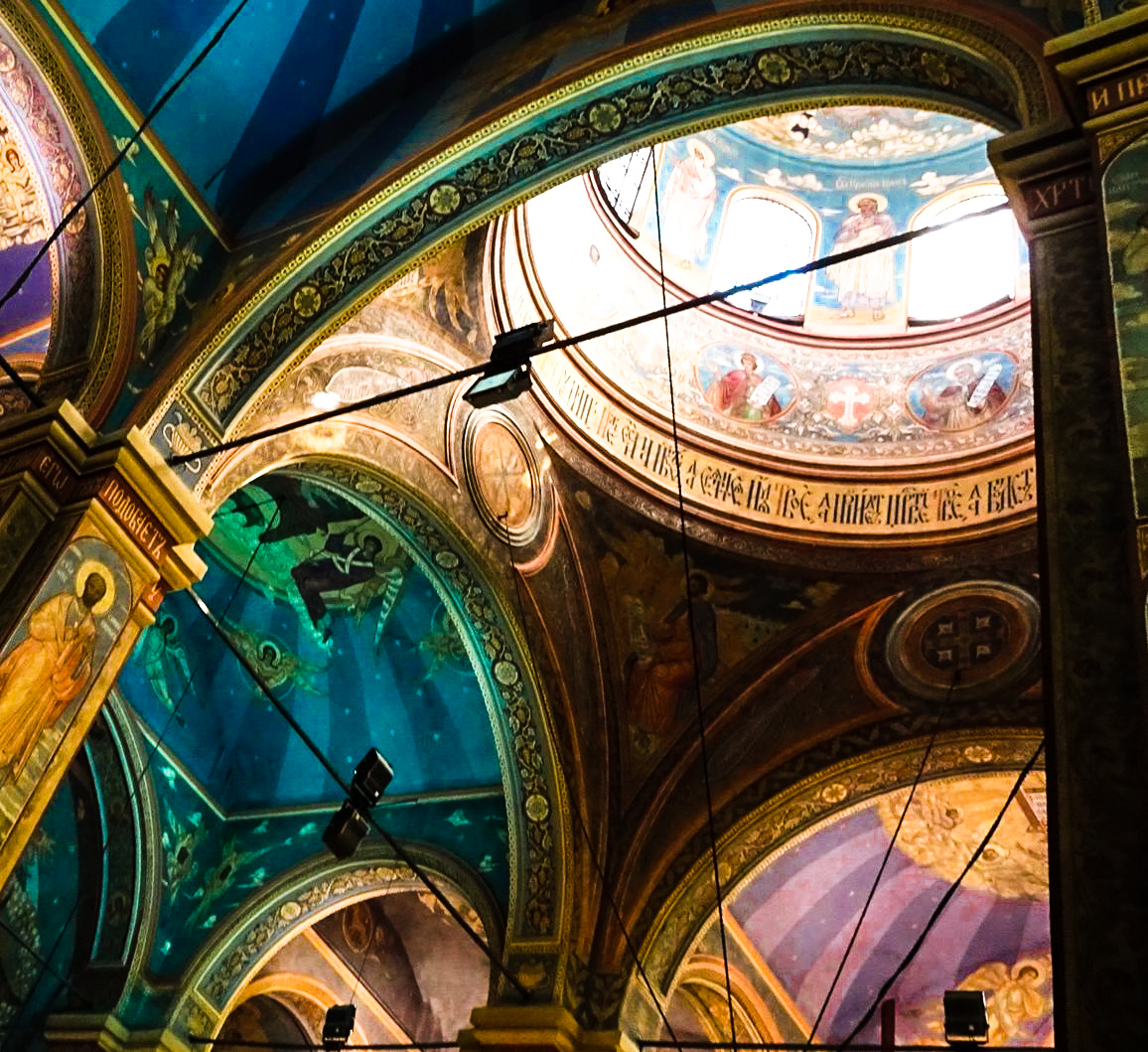 It was dedicated to the Dormition of the Mother of God in honour of the Russian empress Maria Alexandrovna, the aunt of the prince who built it.

A monument of Byzantine architecture, the edifice has a large interior and stained glass windows. Located in the centre of the city of Varna, at present this is the second-largest cathedral in Bulgaria, after the St. Alexander Nevsky Cathedral in Sofia. 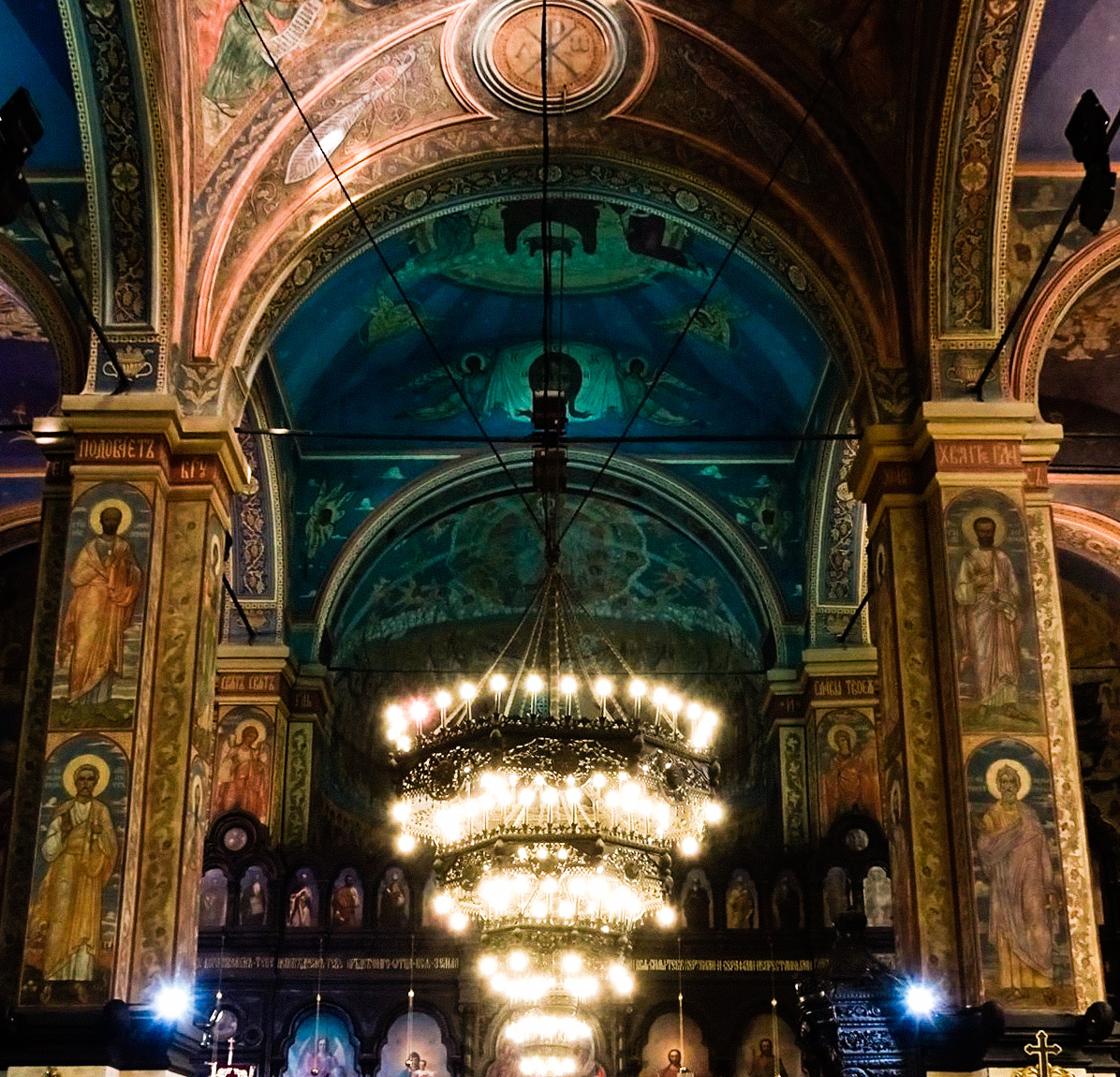 Another reason why the cathedral is a must-see, especially for those interested in historical-ecumenical tourism, is that it has three altars: the Altar of the Dormition of the Mother of God, the altar of Saint Nicholas of Myra and the altar of Saint Alexander Nevsky.

Sermons have been held continuously ever since 1910 in this cathedral, which is a symbol of the city of Varna.