A mountain village 20 kilometres away from the city of Hunedoara, Transylvania, is the home of a true architectural jewel: the Govajdia Blast Furnace, the first blast furnace with continuous production cycle in Europe, built during the Habsburg Empire. 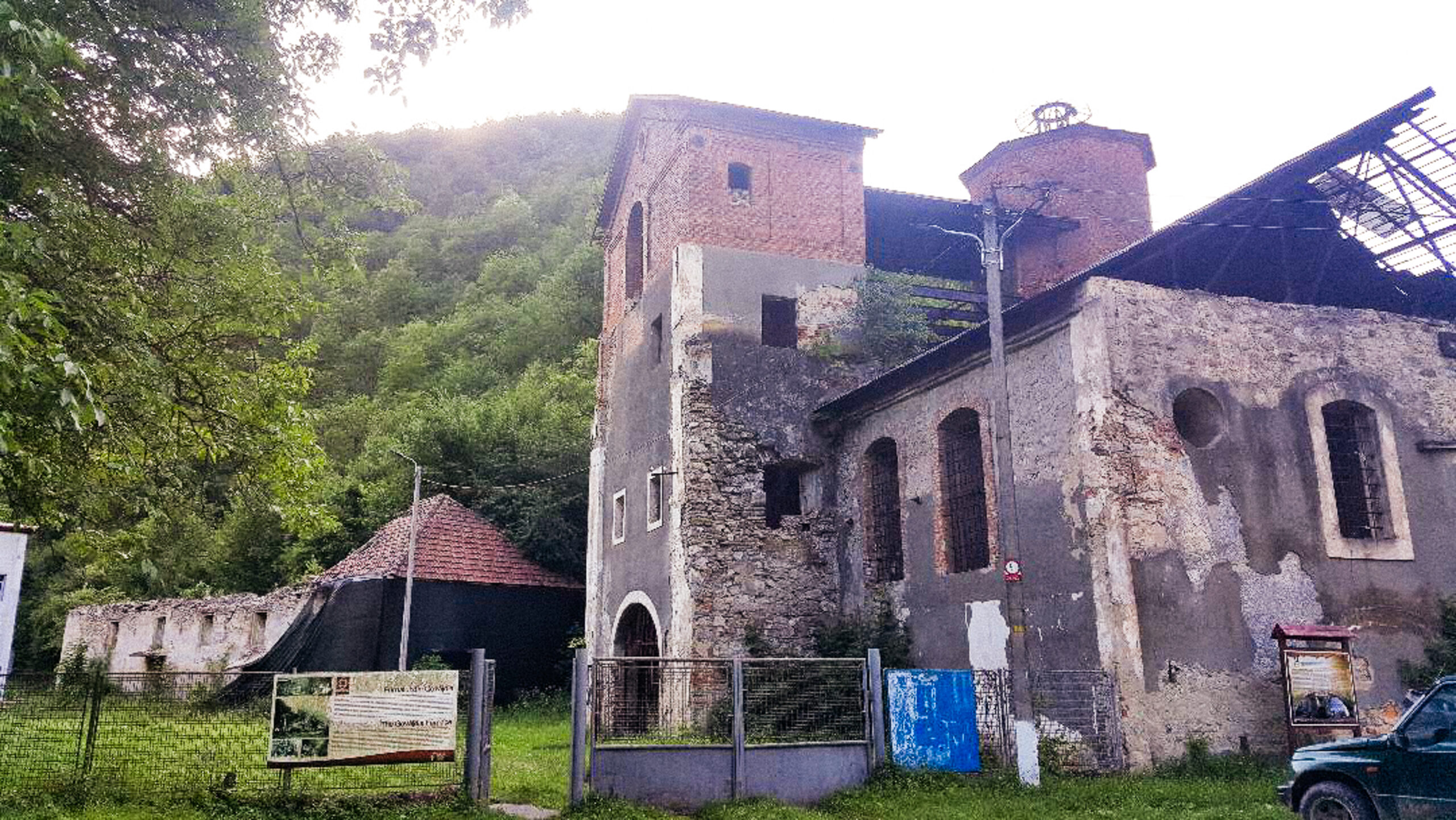 The building in which the blast furnace resides is now in ruins and is easy to miss if you’re not sure what you’re looking for. But once inside, the bleak and at the same time imposing image of what’s left of the Govajdia Blast Furnace, about which the tales of the place have much to say, overwhelms you. 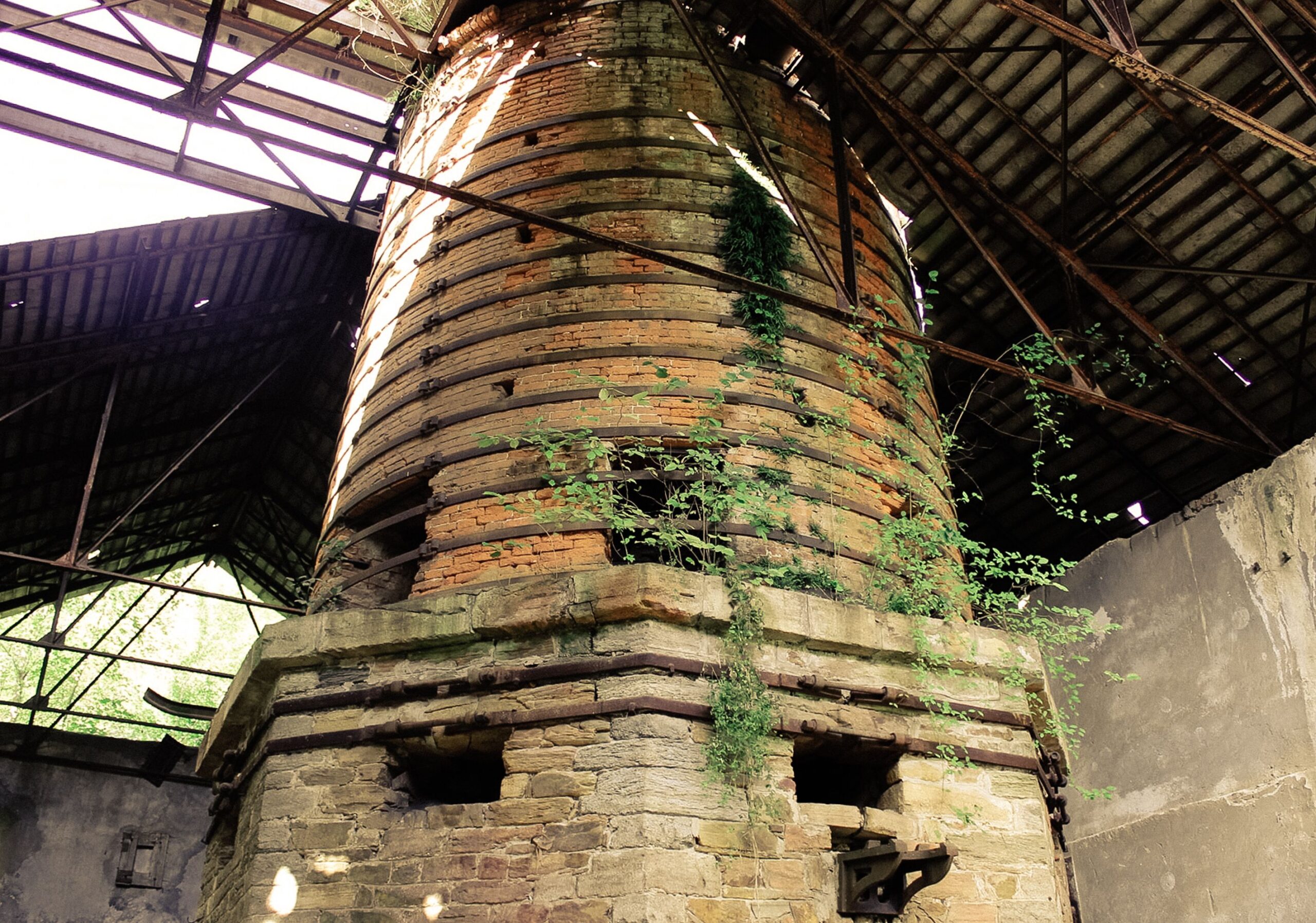 The history of the monument

The increasing demand for iron and cast iron on the Transylvanian market in the first quarter of the 19th century was the reason for the building of a blast furnace along with its adjacent extensions (administrative buildings, warehouses) in the village of Govajdia. According to the documents found, the total height of the furnace was 9.5 metres. 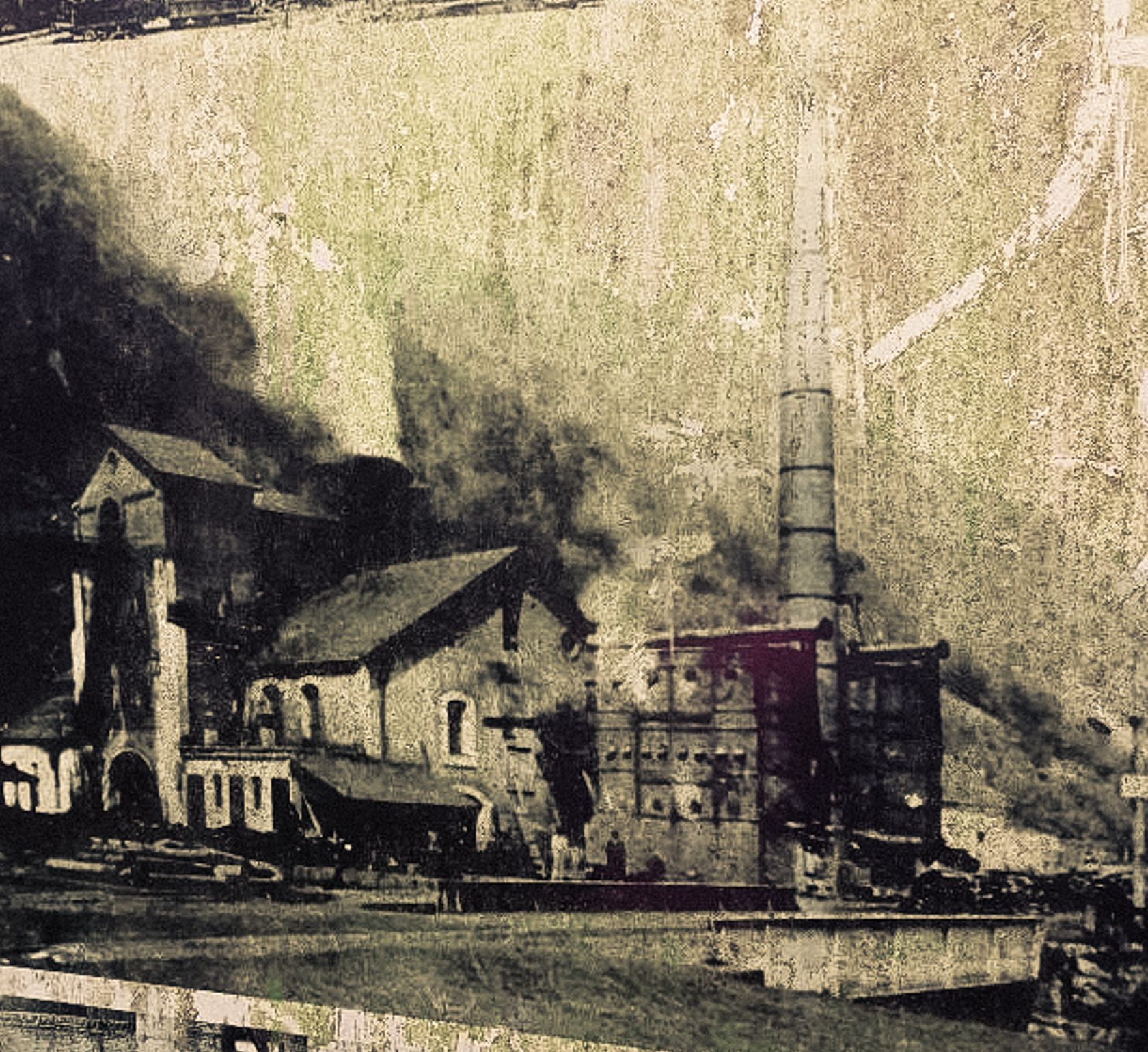 The Govajdia Blast Furnace employed what was a novel technology at the time: it was the first blast furnace with continuous production cycle in Europe and the second one in the world. It was built upon what had been a smithy called Limpetrul Vechi (Old Limpetru), which was put into use in 1674 and was located at the meeting of the rivers Runc and Nadrab.

It took 4 years (1806-1810) to build the blast furnace which employed more than 200 workers. Most of them were Romanians, but among them there was also a sizable number of Germans. However, this wasn’t the first furnace in the area. The beginning of modern metallurgy in Tinutul Padurenilor, Transylvania, had been recorded ever since 1781, when the furnace at Toplita in the Cernei Valley began to operate.

However, the one in Govajdia brought the advantages of a new technology and, consequentially, of increased productivity. In the beginning it produced 640 tonnes of cast iron each year, reaching in 1852, after it was modernized, an annual production of 4000 tonnes.

One of the locals’ favourite tales is that the Govajdia Blast Furnace contributed to the construction of the Eiffel Tower in Paris, France. 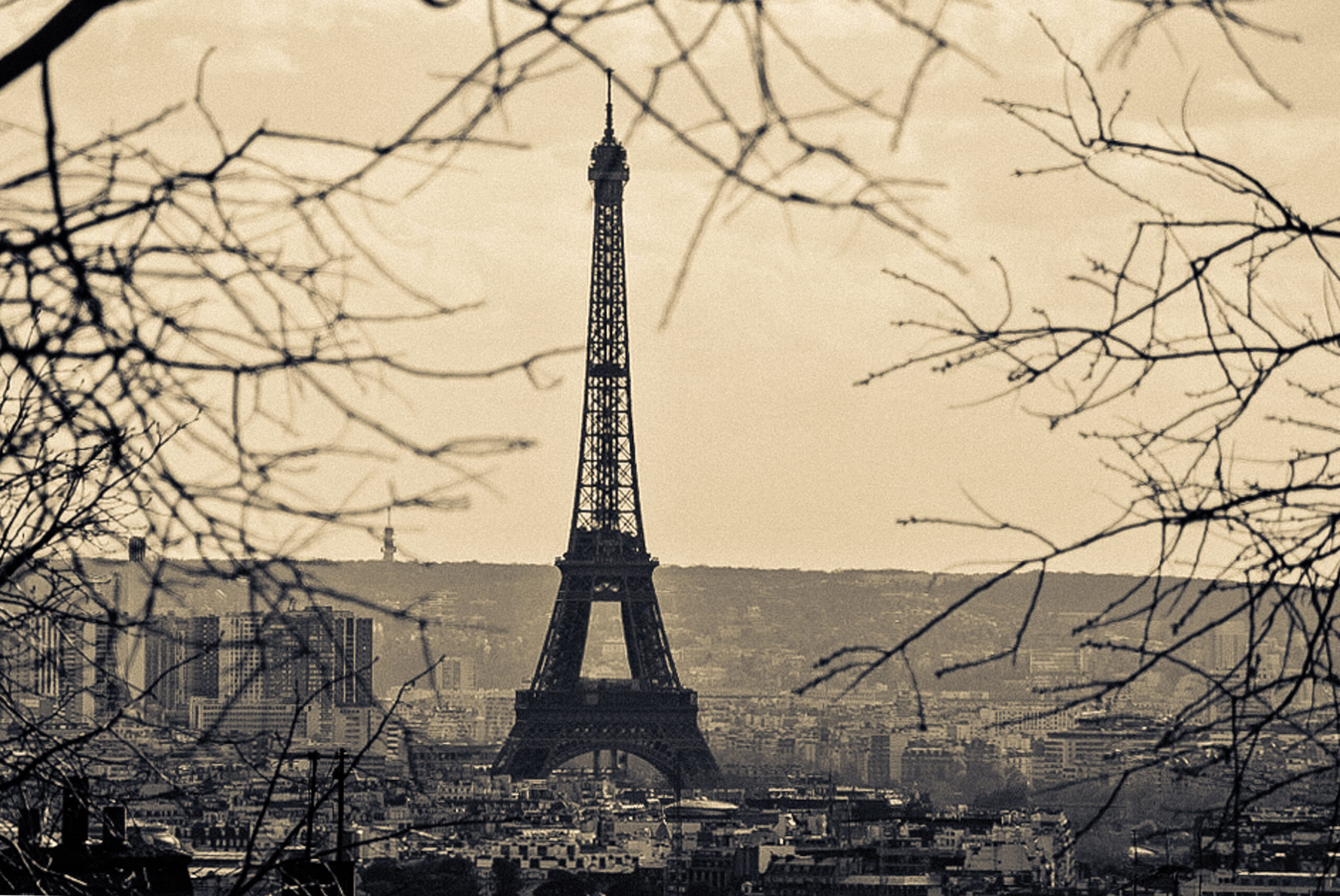 “The blast furnace is famous for producing some cast iron parts for the Eiffel Tower in Paris and the cast iron and steel used to that same end at the Resita Plant”, it is written on one of the tourist information panels placed there.

Lately, however, this claim has been contradicted by some.

It’s unlikely we will find out exactly if parts of the Eiffel Tower were indeed made here or not, but what we do know is that, at present, this is the oldest standing blast furnace in Europe with a history of over 200 years.

The Govajdia Blast Furnace remained in use up until 1924. 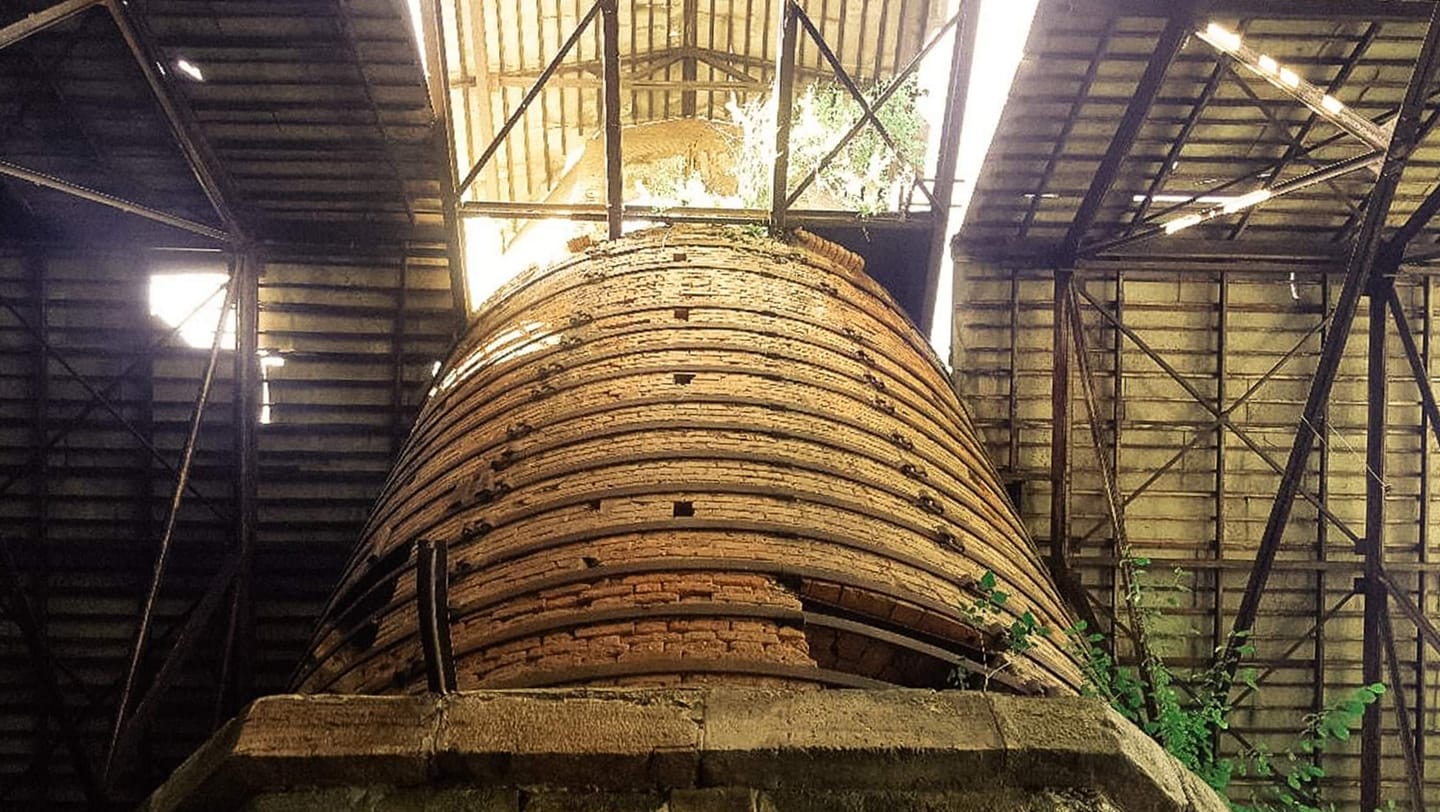 The blast furnace was declared a monument of industrial arhitecture in the year 2000 and is at present included on the list of historical monuments in the county of Hunedoara, Romania.

The building can be visited, but it’s worth mentioning that this isn’t done as in the case of a preserved historical site, or at least not how such a superb monument would deserve to be visited. No! There are no guides, there’s no custodian and opening hours don’t exist. If you’re lucky enough to reach this mountain village, you need only to ask the local people where the blast furnace is located. Once you get there, you can freely admire the ruin of what 200 years ago was a novel industrial technology in Europe.