Red, pink hearts, all glittering, countless chocolate boxes, flowers and champagne. The entire month of February is under the sign of love. We all can see how Valentine’s Day, the commercial celebration or love, has spread all around the world, and each year, traders, artists and lovers find new ways to keep it. 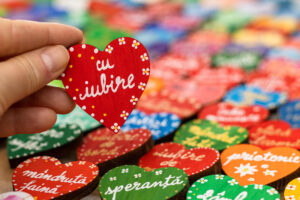 However, in the Balkans, specifically in Romania, although Valentine’s Day has been kept on a larger scale since the 2000s, the true celebration of love is different.

“The Romanians have their own celebration of love: the Dragobete, Cap de primavara (Spring Inception) or Logodna pasarilor (Birds Engagement). Originating in Oltenia and Muntenia, it then spread in Moldavia and in Transylvania, becoming a Romanian festival of love, the day of pairing both for birds and for humans. Dragobetele may originate from a cult of a fecundity goddess. The Orthodox calendar has adopted the idea of “Cap de primavara”, placing as well on February 24 the first and second findings of the head of St. John the Forerunner.”, says ethnologist Dumitru Galatan Jiet, quoted by Balkazaar.com

Another theory in the Romanian mythology is that the Dragobete is a character adopted from ancient Dacians and then turned into a protector of the youth and a patron of love.

However, the origin of the celebration of the Dragobete is so old in Romania that is goes back to very ancient times, down to paganism. 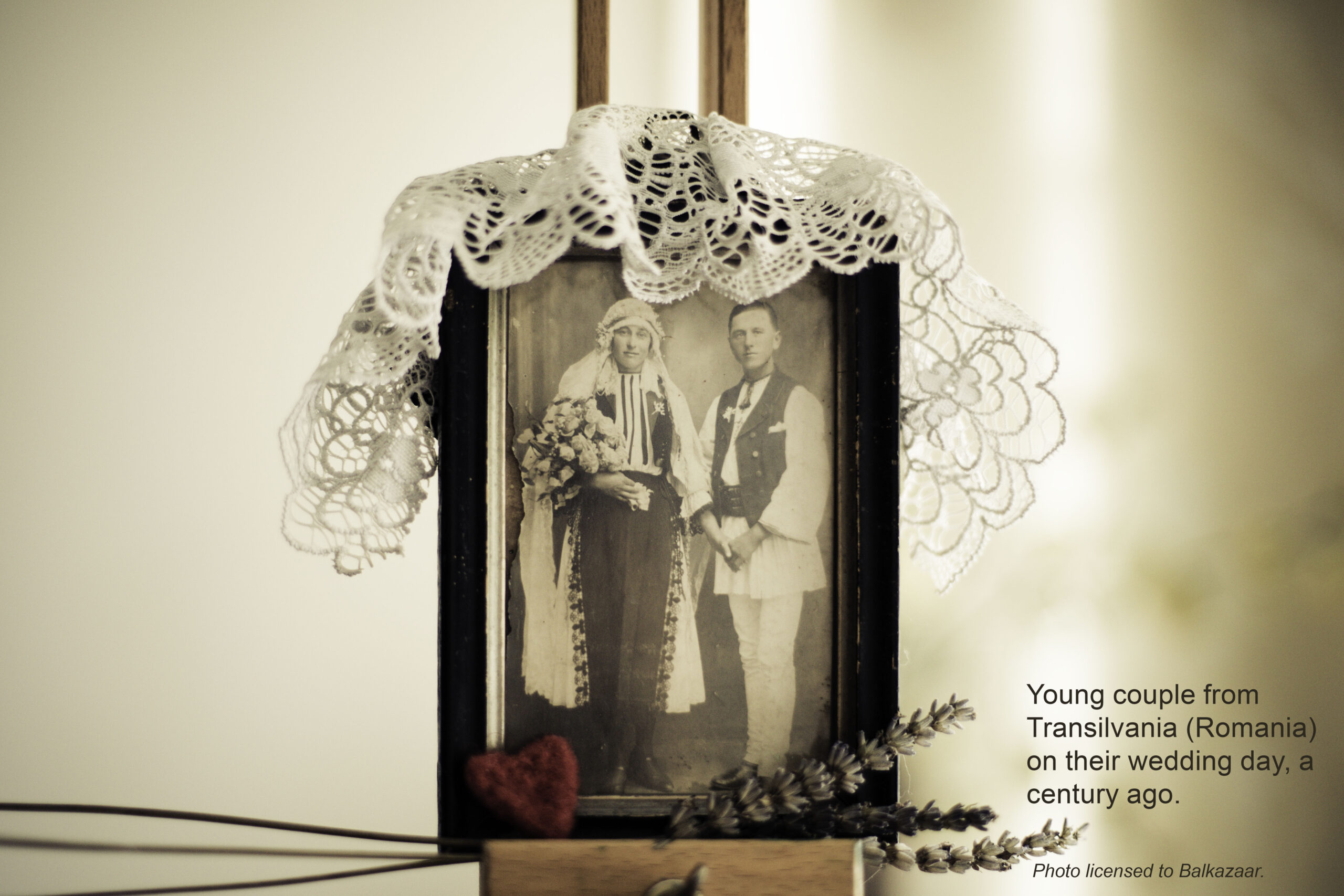 The Dragobete is rich in symbols and has a very interesting history. First, it marks both the beginning and the end: the start of a new season of nature rebirth and the end of the worldly enjoyments, as the Easter Lent usually begins, in the Orthodox calendar, around the date of February 24. 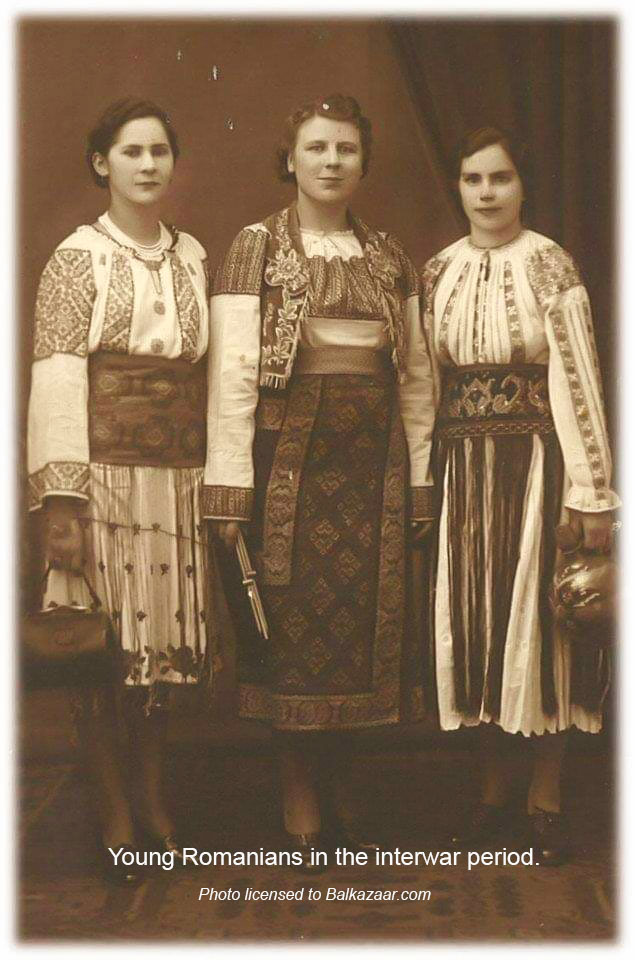 “On Dragobete, dressed in nice clothes, the youth in the villages, boys and girls, would gather in joyful groups and pick the first spring flowers, snowdrops and crocuses in forests and on hills. It was a day of happiness and the young boys would steal a kiss from girls, even at sight. Thus is where the saying: Dragobetele saruta fetele! (Dragobete kisses the girls) also comes from”, indicates Dr. Dumitru Galatan Jiet, ethnologist in the Valley of the Jiu, county of Hunedoara, Romania.

The significance of the kiss in the ancient times was equivalent to an engagement, or at least to the inception of love between the two youth.

In some rural communities, in the evening, when balls would be organized, the engagement was announced in front of the entire village. All villagers present at the celebration of the new couples, as was the habit in those times, could consider themselves blessed for the entire year, enjoying abundance and health.

Superstitions related to the Dragobete

An old superstition in the Romanian folklore says that the villagers who would miss the celebration of the Dragobete were punished not to be able to love that year. 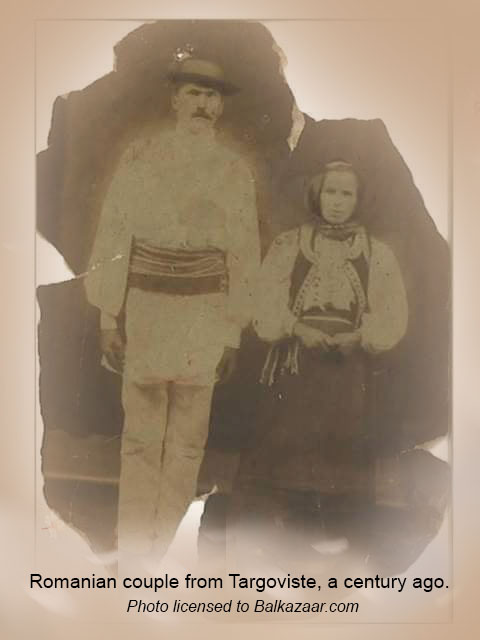 Another very ancient custom, which the old people in some remote villages still keep, forbids slaughtering animals on this day. This comes from the belief that on the Dragobete even birds choose their pair for life. Such belief is the source of one of the many symbols of the celebration: Dragobetele – Logodna pasarilor (Birds Engagement).

Also on Dragobete, the single girls in the village would collect the last spots of snow, and the resulting water would be used during the entire year for embellishment.

Another superstition among the many and diverse, depending on the rural area of Romania, says that on Dragobete men must not upset women, otherwise things would go wrong in their household during the entire year.

All these ancient superstitions and customs are lost with the urbanization of the rural areas. Since the ’90s, the folklore and mythology enthusiasts have been trying to revive this tradition, for as much as this is still possible.

In recent years, at least some have been successful, as in many Romanian cities February 24 is a day of various cultural events, arts exhibitions and shows centred around the Dragobete – the Romanian celebration of love. 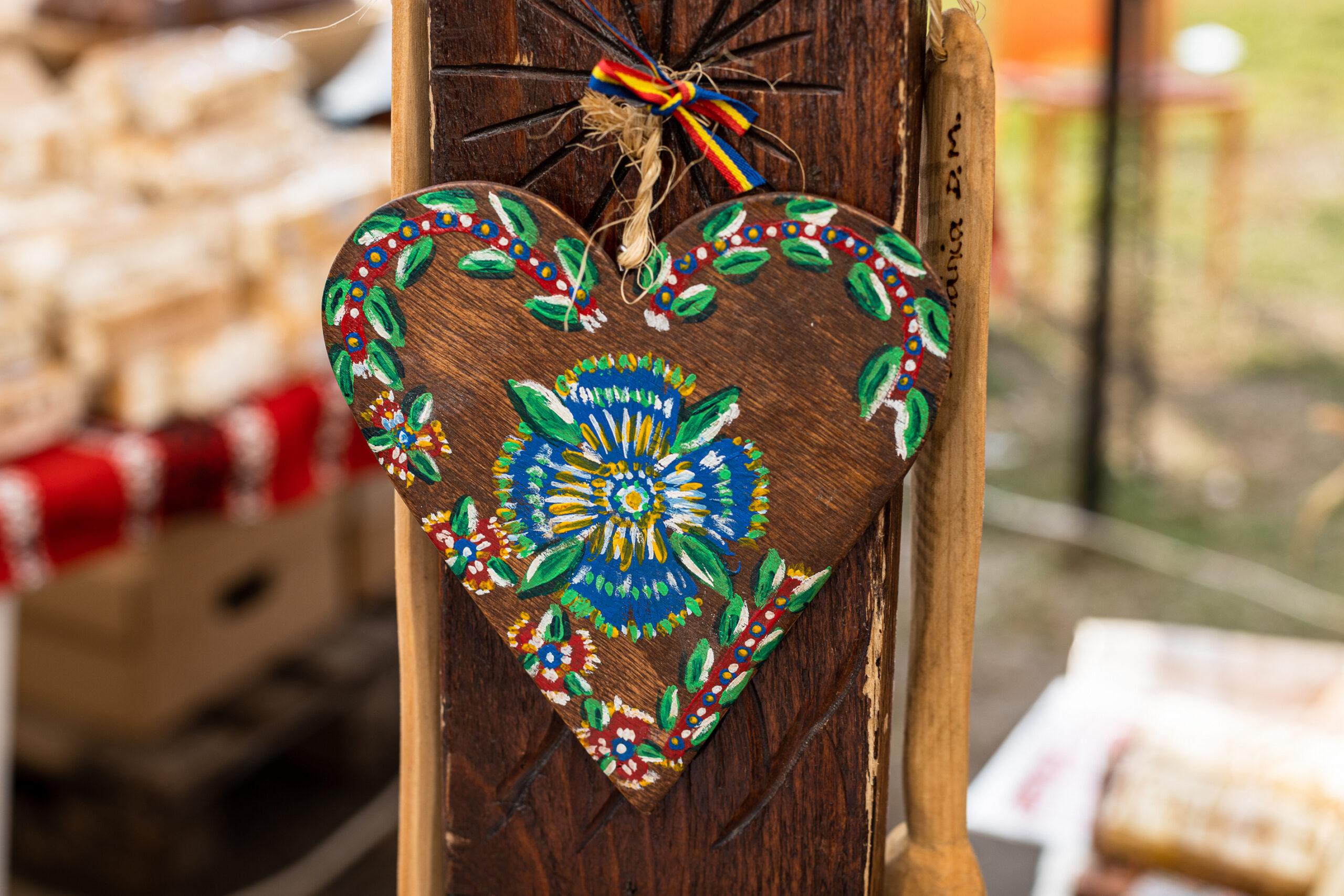